Star Plus’ Naamkaran To Go Off-air In November Due To Low Ratings? 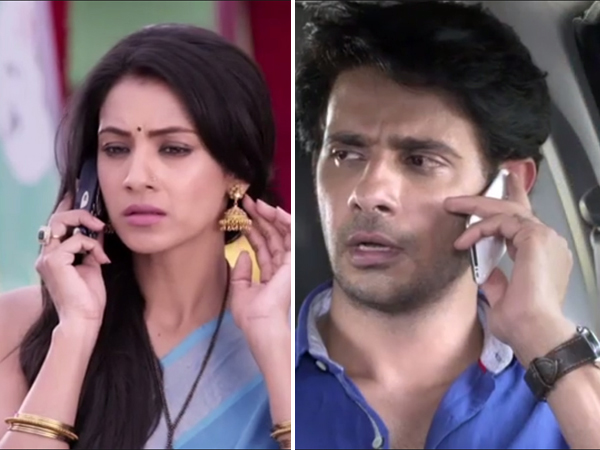 Star Plus’ latest offering Naamkaran, helmed by Mahesh Bhatt is being showered with appreciation from the audiences for its content and powerful performances. The show is touted to be based on Mahesh Bhatt’s 1998 Bollywood film, Zakhm. While some sources are saying that, the show is loosely inspired from Mahesh Bhatt’s own life.

The show replaced the cult series, Diya Aur Baati Hum and was launched on 12 September, 2016. Asha and Ashish’s love story and Arsheen Namdaar’s portrayal of the young Avni, is receiving praises from all over.

Even after heaping praises for its intriguing storyline and performances, buzz is that, the show might wrap up in the month of November. And the sole reason behind this is, low ratings! Yes, in spite of getting a lot of appreciation, the show failed to get good ratings. Hence, the makers have decided to wind up the show instead of stretching it unnecessarily. As per the sources, “Naamkarann did create quite a lot of buzz when it was about to launch but it all fizzled out soon.

The makers had a specific story in mind and now, with the pressure of ratings weighing upon their shoulders, they decided to pull off the plug than continue it with mindless drama for the sake of numbers.” However, a leading entertainment portal also reported that, the makers are currently working on the climax track. It is sad to hear that they have decided to end the show. All good things have to come to an end, isn’t it?