Superstar Singer takes over The Kapil Sharma Show this Sunday 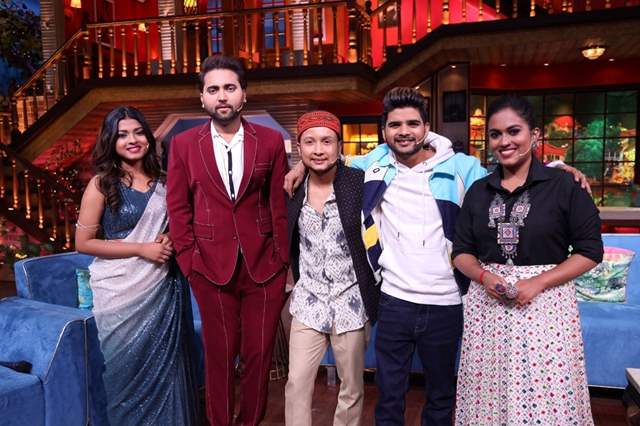 This Sunday, Sony Entertainment Television’s much-loved comedy show, The Kapil Sharma Show is all set to welcome the judges, captains, contestants, and the host of Superstar Singer – Season 2 which is all set to premiere on 23rd April!

Watch on as the judges talk about their glorious achievements in the music industry and the contestants of Superstar Singer belting out some melodious tunes.

Featured Video
Not only this but the captains will also be seen engaging in some fun banters with Kapil followed by Aditya Narayan who talks about his fatherhood and his excitement about hosting this season of the show!

Be sure to tune in to The Kapil Sharma Show, this Sunday at 9:30 pm only on Sony Entertainment Television.