Surjit Saha on bagging ‘Udti Ka Naam Rajjo’: I’m totally opposite of the character that I play in the show 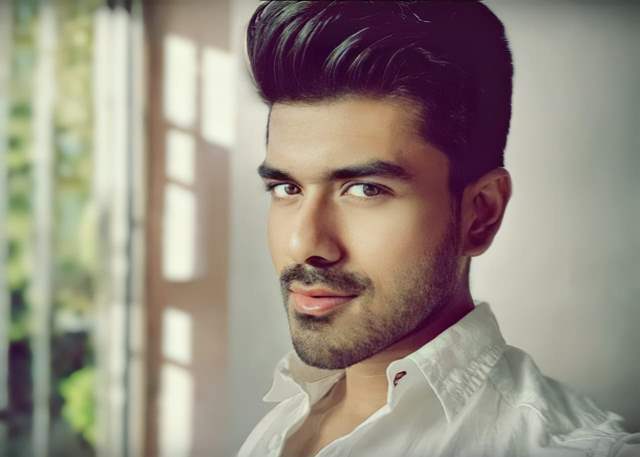 Star Plus is all set to bring us their new offering, beautifully written and created by Mukta Dhond, ‘Udti Ka Naam Rajjo’. With an enthralling storyline of athletically gifted mountain girl who doesn’t realize what fate lies ahead for her, she takes on a challenge to overcome her poverty and make her dream come true with the help of a kind yet reluctant man. The talented Surjit Saha will soon be seen in a key role.

Surjit Saha is a model and an actor who has been a part of television serials, mostly comedies, which garnered him quite the attention. His character in ‘Udti Ka Naam Rajjo’ plays a pivotal role. We are interested in knowing what his character will add to the amazing storyline and equally amazing co-stars.

Surjit Saha on playing a key role in ‘Udti Ka Naam Rajjo’, “It’s really exciting for me to be a part of such a big show on Star Plus. It is almost a dream come true, but more exciting for me as I actually get to play a character in the show which is totally the opposite of who I am in real life. I always wished to play a complex character on screen because in real life I’m a sorted person which can be boring at times. I got a call one day from one of the casting guy and was asked for a self-test audition, and the next thing i know, they were considering me for the role. So far we have been in the process of setting the look for my character ‘Bunty’, and I’m loving the look and feel of my character. I’m glad the maker’s decided on it, and really looking forward to see myself on screen in that look. I wish to play the character really well and I hope the viewers will appreciate it too!”

Produced by Bits and Bots media, ‘Udti Ka Naam Rajjo’ is a show where we get to see the story of a young, gifted girl who is exceptionally talented in athletics with an unknown past. A reluctant man saves her from a tragedy and helps her get a new life.

How will Surjit Saha’s character fit into this world of unexpected realities? Only time will tell