SURPRISE SURPRISE! Did you know that Sriti Jha was a part of Naagin 2? 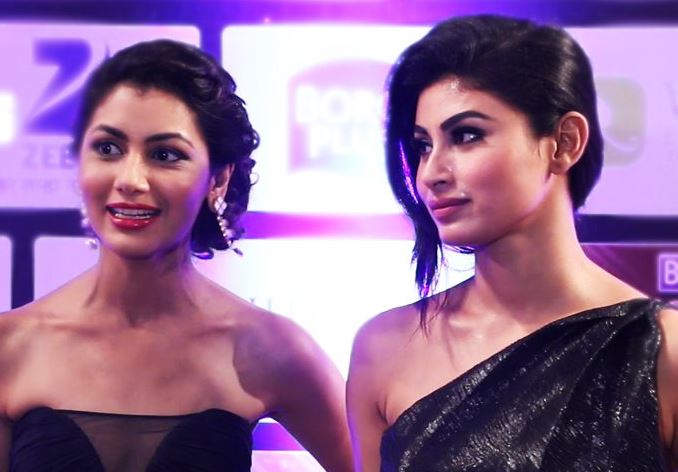 But did you know that Kumkum Bhagya’s Sriti Jha was a part of Naagin 2 along with bestie Mouni? Yea, we too were left wondering how and even replayed the whole episode to catch a glimpse of Sriti.

Then we realised how. Sriti, has opened this season of Naagin. Sriti has given the opening voiceover in the show. And now that we’ve mentioned it, all you guys can go back and listen to the first 5 minutes of the episode, where one can recognise Sriti’s voice.

Wow. Naagin 2 just got more interesting. Wonder how many more such surprises does Ekta have in store for us!