Sushant Singh back on TV with a new show on Star Plus! 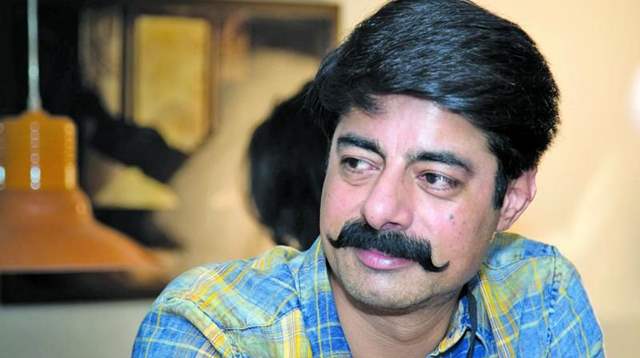 On-screen character and TV moderator Sushant Singh has had a tremendous profession in Bollywood movies and hindi TV, yet he rose to acclaim by facilitating the scandalous wrongdoing show Savdhaan India. He has been a piece of a few hit movies like Satya, Josh, Dum, Lakshya, Baby, Lipstick Under My Burkha to give some examples and has TV shows like Dhadkan, Viruddh and Gulaal.

All things considered, Sushant will before long be back on TV screens, however not as a host this time. As per the most recent reports, the entertainer has been restricted in for Gul Khan’s eagerly awaited spine chiller venture Raaz Mahal. The show has been making a great deal of buzz since a long while. As detailed before, entertainers Vikram Singh Chouhan and Aditi Sharma will be seen playing the leads in the demonstrate that will air on Star Plus.

Sushant, yet veteran on-screen character Jayati Bhatia likewise has been reserved in for an amazing character in the show. Jayati likewise has been a piece of the business since numerous years and has a great deal of prominent shows like Kasautii Zindagii Kay, Sasural Simar Ka, Naamkarann to give some examples.

While we don’t have character subtleties of the entertainers yet, we’re absolutely anticipating the show.