Sushant Singh Rajput not keen on a TV show 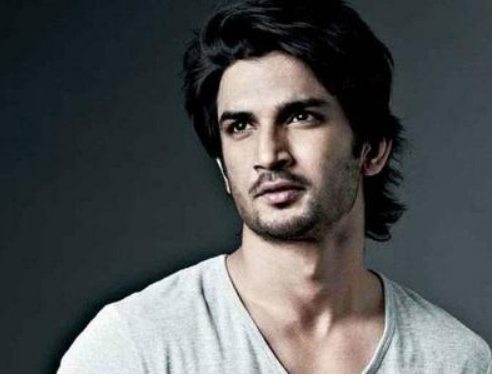 TV has evolved over the years. Today, every celebirity big or small wants to be seen on TV shows so that there film gets promoted. But not Sushant Singh Rajput, in an interview to a daily Sushant recently said that he will never host a TV show. Though the actors says that he has no issues in being called a TV actor and also adds that if he’s been offered something interesting and intriguing on TV he will definitely do it as TV has a powerful reach but the one thing that he will never do is, host a show. Sushant feels that a host has to come across excited about everything and he can’t do that.

Though several TV actors are now trying their luck in films, not many have hit the jackpot. Sushant who considers himself to be the only small-screen actor to make a successful transition after Shah Rukh Khan, says that it is important for an actor to believe in himself.