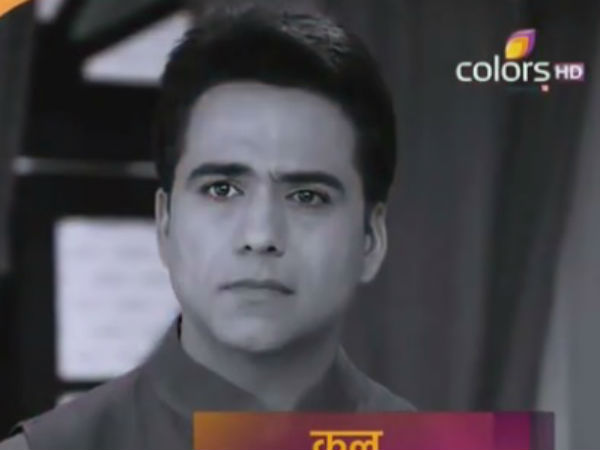 Yeh Rishta Kya Kehlata Hai has been in news for many reasons. With Hina Khan moving out of the show, the makers are leaving no stones unturned to create new twists on the show, to keep the audiences engaged.

Previously, Sandeep Rajora and Shakti Anand were considered for Kartik’s father’s role. Looks like the deal didn’t work with the actors and the makers and hence Sachin was finalised. On the show, Kartik doesn’t share good relation with his father and step-mother. With his parents’ entry, the show will be taking a new turn. Currently, on the show, Kartik wouldn’t have revealed anything about his family, which worries Naira.

She also gets to know that he doesn’t want to return to his family. Akshara would meet Kartik’s step-mother accidentally in the temple. They help each other. Later, Akshara gets to know that the woman she met was Kartik’s mother and tries to follow her. Unfortunately, Akshara won’t be able to meet her. It has to be seen if Akshara meets Kartik’s family before her death.