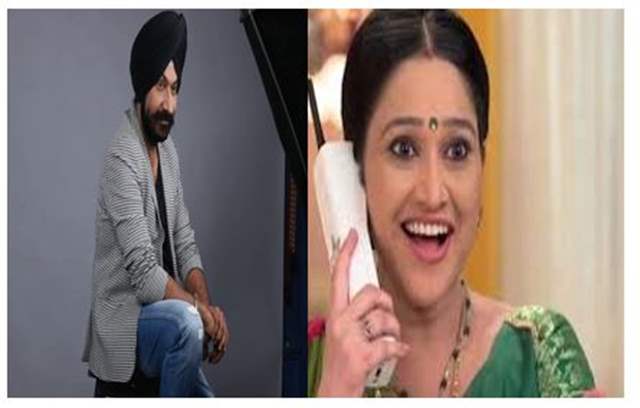 Star Bharat’s new show ‘Gangs of Filmistaan’ has already created a lot of buzz among the audience. The makers of the show have left no stone unturned for the show. When said no stone left unturned, they have been bringing the best star cast for the show.

Recent news is that Taarak Mehta’s Disha Vakhani and Gurucharan Singh are approached to be part of Star Bharat’s upcoming nonfiction show.

Well, let me tell you that these two have been a part of the longest-running show which has entertained the viewers for almost a decade. Disha Vakhani and Gurucharan Singh have never been a part of a non- fiction show. Being a part of a show as such will definitely be a new experience for both the fans and the viewers.

Their recent exit from the show has opened doors for them to join the magnum star cast of the comedy show. Bringing happiness in the lives of the people, the audience will be definitely more excited hearing their favorite stars to be back.

Both Disha and Gurucharan Singh are known to get into the skin of their character when it comes to acting. Their comedy timing with the co-actors have been something the audience have loved the most

Surely their addition to the show is something which everyone will be looking forward to. There is more exciting news which is coming from the show. Until then, it’s a moment to cheer for their fans!