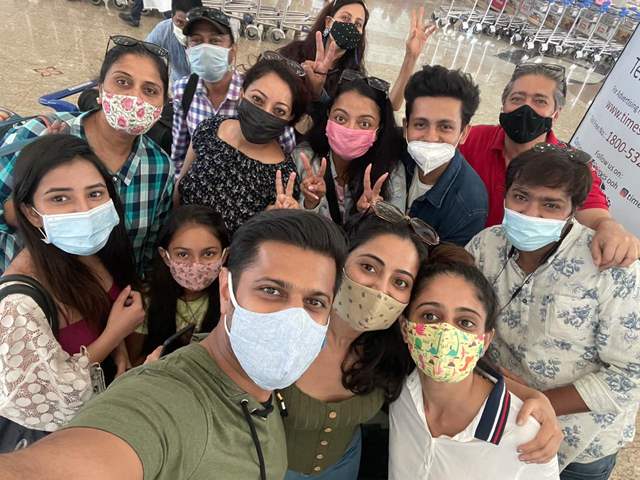 Maharashtra has imposed certain restrictions across the state due to the increasing number of Coronavirus cases. What started with night curfews and weekend lockdowns has now resulted to stricter restrictions, including Section 144, which forbids large crowds. While there are many restrictions on movement, it has also affected the entertainment industry leading to a halt of shoots over the last couple of days.

Following the restrictions, makers have decided to shift the shoots to various locations and everyone has been flying off to the designated cities. And flying off to Goa is team Ghum Hai Kisikey Pyaar Meiin. Actor Neil Bhatt shared a post on his Instagram and he had a rather sweet caption to it. He wrote, ”ff to #goa Team #ghumhaikisikeypyaarmeiin Going the distance to entertain you all as always, see you on your screens.”

Meanwhile, a handful of shows from Star Plus, like Mehndi Hai Rachne Wali and Imlie, will be heading off to Goa. As reported by us already, Shaurya Aur Anokhi Ki Kahaani, will be heading to Goa as well. Among other shows that will be shooting in Goa include a handful of Ekta Kapoor shows, including Kundali Bhagya, Kumkum Bhagya, among others. The cast of Kundali Bhagya was also snapped at the airport yesterday, photos of which took over social media soon! 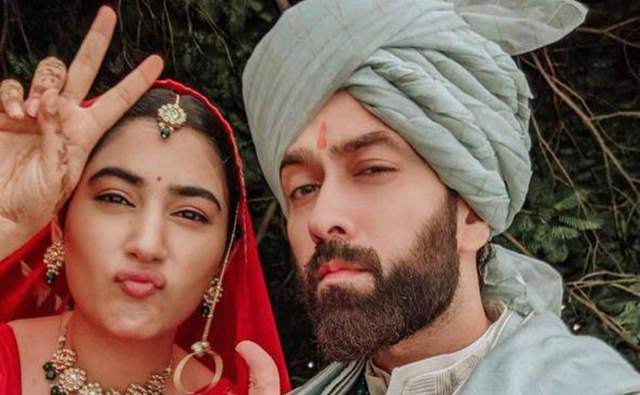 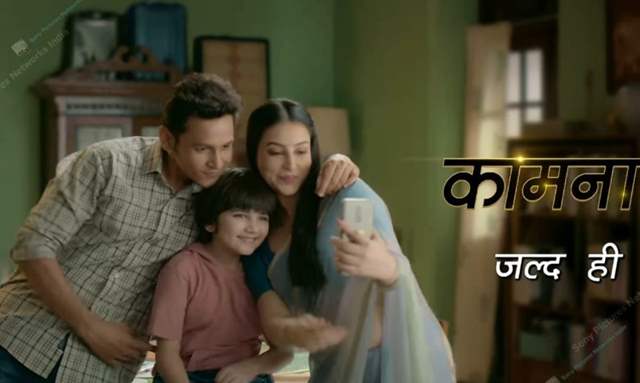 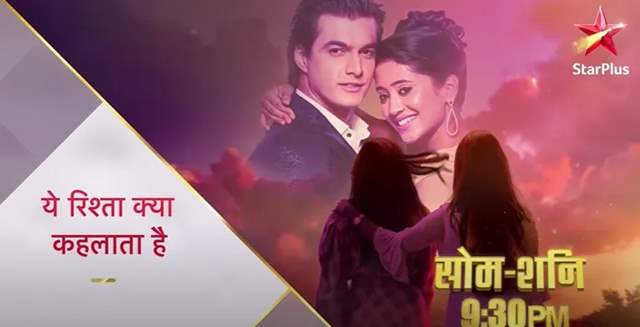