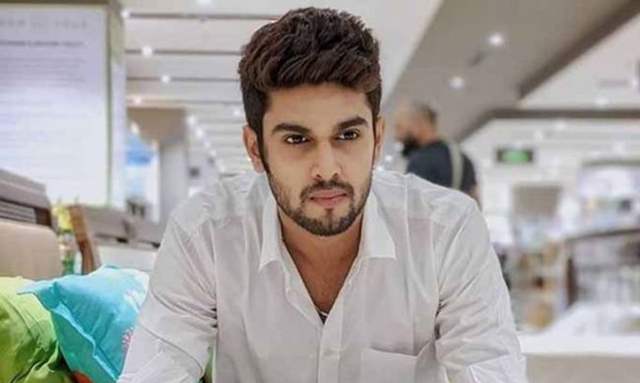 Actor Sandeep Kumaar says he’s happy focusing on acting as of now, despite being a professional dancer and explained how doing theatre helped him to polish his acting skills.

He says: “I’m happy focusing on acting as of now. I started as a dancer and I am grateful to the art that contributed so much in my life. I credit my success to the art. I still remember when for the first time I faced the camera behind a popular actor, as I was then just a background dancer. But I always had the faith of facing the camera as a hero one day, and luckily today I’m living my dream.”

The actor who also featured in shows like ‘Bahu Begum’ and ‘Manmohini’ says he didn’t join any acting school but theatre helped him to polish his acting skills. “Since childhood I enjoyed acting in front of the mirror. Showbiz always took away my attention and I was sure to be part of the industry since then. Later, I did theatre in Mumbai for four years, working in ‘Gabru: Hip Hop Shahzade’ in 2017. It helped to act professionally.”