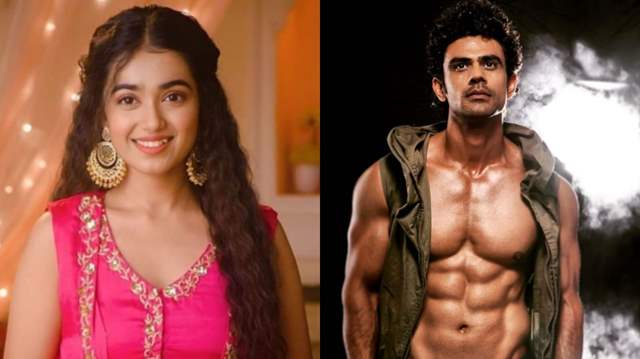 It is back with a breaking news from the television world. We’ve been on the forefront in reporting exclusive and genuine updates from the showbiz industry.

LSD Films’ Prateek Sharma is set to roll out yet another daily soap for Zee TV and according to the reports in media, actor Ankit Mohan is roped in to play the lead role.

India Forums has exclusively learned about the female lead of the show. Actress Neeharika Roy will be seen joining Mohan in the show as the lead protagonist.

While Ankit has charmed the viewers with his stint in shows like Kumkum Bhagya, Haiwan and Kaatelal & Sons, Neeharika has delivered promising performances in shows like ‘Tera Yaar Hoon Main’ and ‘Bharat Ka Veer Putr: Maharana Pratap’ among others.

We couldn’t connect with Neeharika for a comment. We also tried to reach out to producer Prateek Sharma but in vain.

Sharma is one of the youngest independent producers and have produced popular TV shows like Beyhad 2, Ishq Sufiyana, Teri Meri Ik Jindri among various others. One can expect crackling chemistry, beautiful yet unconventional love stories along with eye pleasing cinematography in all the shows produced under Sharma’s banner.

We’re sure, the new show will also deliver the same magic that Prateek’s previous shows have.