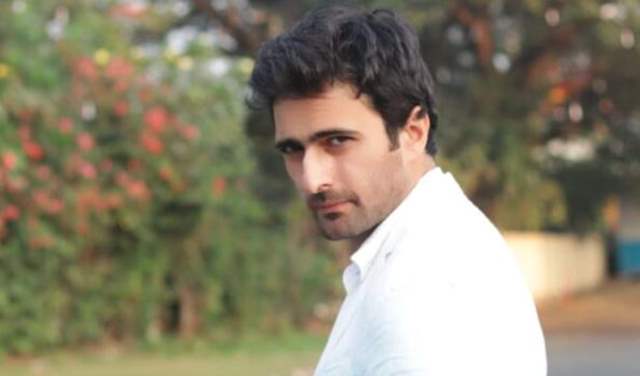 Zee TV’s show, Tere Bina Jiya Jaye Na is all set to welcome a new entry in an attempt to spice things up. Actor Deepak Wadhwa is all set to make an entry into the show playing the role of Inspector Akhil Mehra.

The show has actors Anjali Tatrari and Avinesh Rekhi in lead roles. Wadhwa went on to talk about it an interview with ETimes TV as he said, “I would be shown investigating a murder that has taken place at the palace. My character is strong, fearless and ruthless. He has a successful track record and has solved every mystery assigned to him to date. After being a part of the industry, I really don’t bother whether I am joining the show midway or at the beginning. I look for the graph of the character and how pivotal it is to the storyline and that’s exactly what I looked for in the new character. Also, I haven’t really played an inspector to date. That, too, prompted me to take it up.”

My character is strong, fearless and ruthless. He has a successful track record and has solved every mystery assigned to him to date.

–
Wadhwa went on talk about how is preparing for his role as he said, “I have watched a lot of spy series and murder mysteries. So, in a way, I have got a hang of it and know how to approach my character. I am really excited about the new show.”

Concluding, Wadhwa talked about the roles he wants to go on and do, “I would love to keep getting good roles for as long as possible. As an actor, I am hungry to do good work irrespective of the medium. However, TV will always be closest to my heart. The medium has given me name, fame, and money.”