THE DATE IS SET: Mariam Khan- Reporting Live to Go Off air! 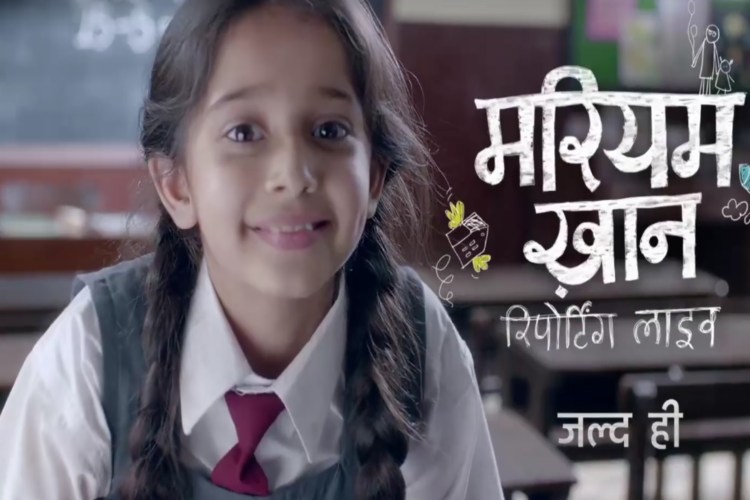 Mariam Khan-Reporting Live, which show on Star Plus and even streams on Hotstar has enchanted the gathering of people with its extremely intriguing storyline. It has one of the skilled performers Mahima Makwana and Param Singh as their lead charactes.

The story spins around Mariam Khan who dreams to be a journalist and faces a great deal of stuns in her life.

Presently, the show is good to go to break the hearts of its gathering of people by going off air soon.

Mariam Khan will say a farewell in January. The producers made a decent attempt with various plot contorts and raising the new characters, yet the show had low evaluations and they couldn’t adapt up to it and subsequently the drop.

Thus, the show will wrap up the shoot in December and will air its keep going scene on eleventh January.

It is seen that the on-screen characters and the creators have buckled down for the show, however nothing keeps going forever.

It is safe to say that you are miserable with the finish of the show? Tell us in the remarks underneath.