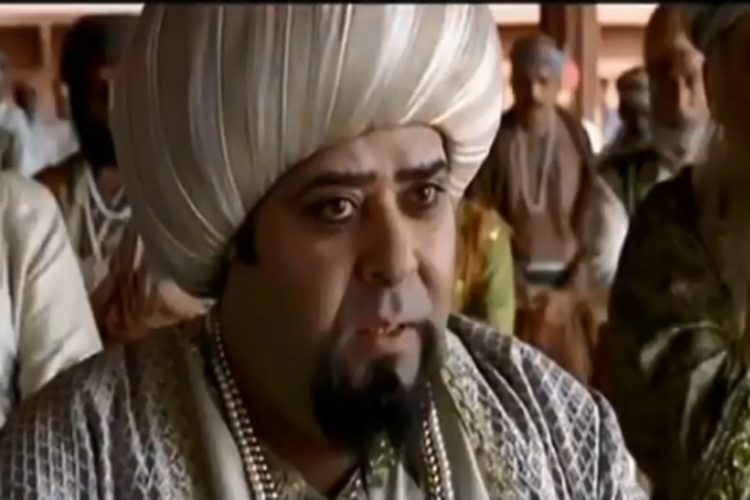 It has not been a decent week for the Tv business. As in the absolute starting point we lost two of the on-screen characters second to none. After Ramesh Bhatkar, the news of veteran performing artist Syed Badr-ul Hasan otherwise known as Pappu Polyester has come in. The performer who assumed numerous productive jobs all through his profession, inhaled his rearward in Lucknow yesterday. Much is as yet not thought about the reason for his death.

He was an acclaimed performing artist and was known for his jobs in TV demonstrate The Sword of Tipu Sultan and motion pictures like Darmiyaan: In Between (1997), Ittefaq (2001) and Dhund: The Fog (2003). He was not a typical man but rather had the ancestry of Nawabs of Awadh. He was the relative of Nawab Wajid Ali Shah, the tenth Nawab of Awadh.

He worked in the business for a colossal time of 25 years and even won a National Award for his execution as Maharaja of Mysore in the 1990 TV arrangement The Sword of Tipu Sultan. Aside from being an on-screen character, he was an established artist as well and had won a honor for best traditional move by Birju Maharaj himself.

Our TV and Bollywood industry is grievous to have lost such a jewel. May his spirit rest in harmony.