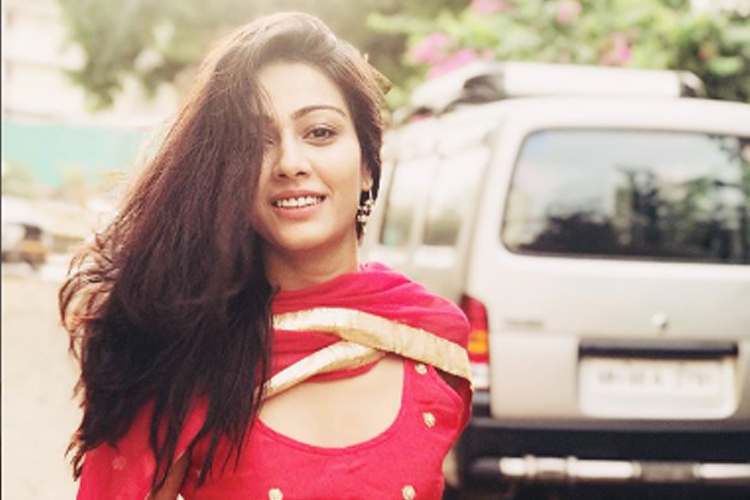 Zee TV is good to go to exhibit a variety of new shows where it as of late was accounted for how one of its royal gems, Dance India Dance will return for another season after quite a while. What’s more, presently, another show is in progress called Aghori.

On-screen character Charu Mehra, who has been on the square for a truly prolonged stretch of time where she has been in a few shows as well. Subsequent to having a tremendous effect with her job in Kumkum Bhagya, the performing artist assumed an eminent appearance job in Star Plus’ long sprinter, Yeh Hai Mohobbatein.

It has been some time since Charu has been in any show and the on-screen character has packed away another one. Charu will join on-screen character Parag Tyagi in Zee TV’s up and coming spine chiller arrangement, Aghori. The show has started throwing and Parag will assume the main job of Aghori himself.

Coming to Charu, she will play the sister’s character in the fundamental group of the show.