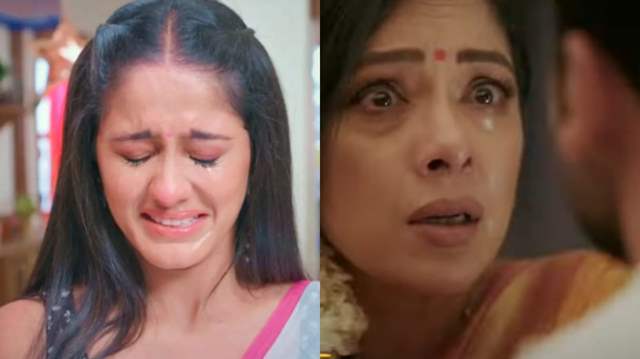 We are back with another week of reporting the numbers game and mentioning how your favourite shows performed this week. While some continue to be predictable with their performances, there are some changes to look at usually. After a week full of dramatic twists in the TV shows, the producers, channel as well as the viewers wait eagerly to know the TRP ratings of their favourite shows.

Yet another boisterous week of ratings is here and there are an array of developments that cannot be missed. With some ups, downs and some constants, there is a lot of action going on the charts. Here’s a look:

No.4: Imlie
Star Plus show ‘Imlie’ has taken a major turn with the big revelation about Cheeni being Imlie’s daughter. Imlie is yet again at the receiving end. However, soon, Malini’s true face will be exposed and Aryan-Imlie would re-unite. Also, actors Fahmaan Khan and Sumbul Touqeer have announced their departure from the show which has left their fans intrigued about their exits from the project. This might improve the TRP of the show for a few more weeks.

No.3: Yeh Hai Chahatein
Star Plus show ‘Yeh Hai Chahatein’ continues to perform brilliantly. The current track of the show revolves around Rudra trying his best to get Preesha’s memory back. He is going on the right path and might soon get success. The drama has kept the fans on the edge of the seats.

No.1: Anupamaa
No points for guessing. ‘Anupamaa’ has topped the charts all over again. The current track of the show revolves around Rakhi learning about Toshu’s extra-marital affair and he will soon be exposed in front of Anu. On the other hand, Anuj has started feeling a pang of insecurity seeing Anu and Vanraj together.

What are your views on the ratings of these shows? Hit the comments section below.