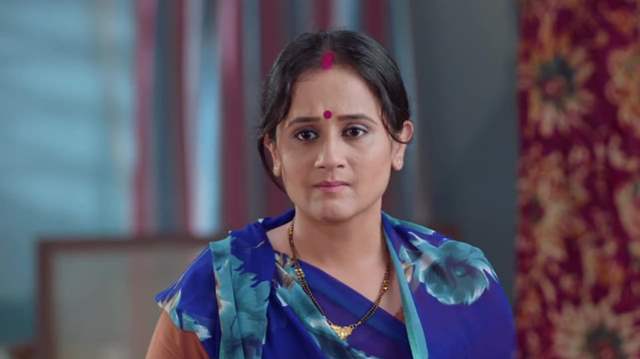 Tujhse Hai Raabta on Zee TV has been around for a while now and making a return to the show will be actress Amita Choksi. The actress plays the role of Malhar’s (Sheban Azim) step-mother Asawari and the mother of Aahir. This will be a comeback for her on the show and the narrative is now going to focus on Shera, Malhar’s look-alike since he is now shown dead.

With everyone wondering who has killed him and how did he die after all, a whole new mystery will follow in the show. With Asawari’s entry, some eyebrows are going to be raised and that will definitely make the show all the more intersting ahead. Amita Choksi confirmed her return to the show to a leading portal.

Amita is currently producing a show on Colors Gujarati called Abhilasha. The show has been on air for a while now and is produced by Sonali Jaffer.