Tunisha Sharma to play the new female lead in Hero: Gayab Mode On 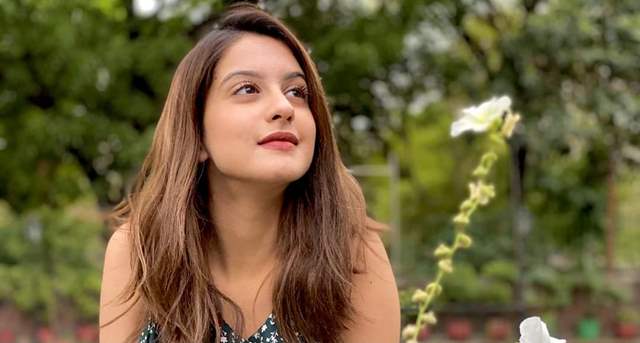 Tunisha Sharma, who has been a part of shows like Internet Wala Love. In her last show, she replaced Eisha Singh in Zee TV’s Ishq Subhan Allah as Zara has now been finalized to play the new heroine opposite Abhishek Nigam. Talking to a leading paper, Tunisha confirmed the news and told that in her previous show, she has replaced an actor but in this show, she is playing a new character. She will be playing an IPS officer.

Featured Video
Tunisha even mentioned that she was forced to opt-out of Ishq Subhan Allah due to some personal reasons. Her exit from the show was mutual. She is very excited and happy to be part of this show and also the love she has received from her fans.