Udaariyaan actress Isha Malviya on the wedding sequence being her favourite scene, her journey and more 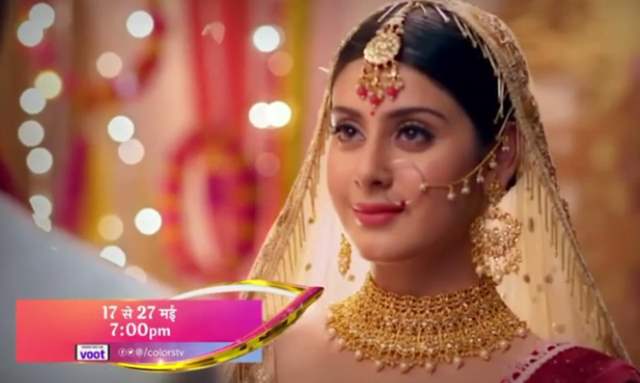 Udaariyaan on Colors has become quite the hit with the fans as it managed to shoot to popularity in recent times with actors being loved for the show. Produced by Ravi Dubey and Sargun Mehta under the banner of Dreamiyata Entertainment Pvt. Ltd. and Devirosh Films, the show features Ankit Gupta, Priyanka Chahar Choudhary, and Isha Malviya.

Isha, recently got talking to a portal about the show, her journey, and some more. About her bond with Ankit, she said how they share a great bond and are good friends. On her journey in the show so far, she mentioned how the journey has been amazing and she has gotten the chance to play a lot of shades and therefore, experiment with a character like Jasmine.

She also spoke about the change from positive to negative and what she feels about it because she thinks that she wouldn’t like the new Jasmine who has grey shades to herself, however, she does love the old and bubbly role she played. In addition, she mentioned how she tries to give her best to play the role to her full potential.

Featured Video
As for who is her favourite co-star, she named Abhishek and added how she enjoys shooting with him. She also revealed how the wedding sequence is close to her heart and she thinks it was her best performance as well as the best scene in the show. About the upcoming sequence, she said that she feels Jasmine should take a stand for herself and stop chasing Fateh. 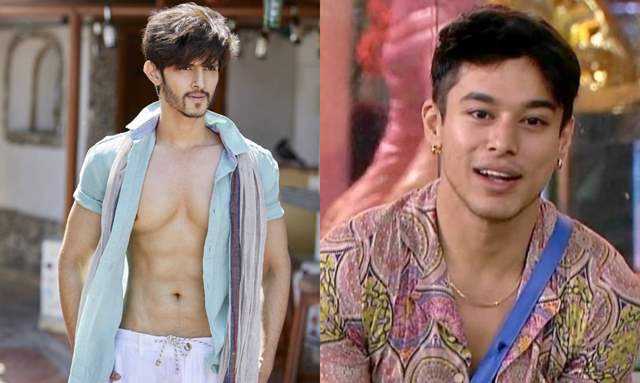 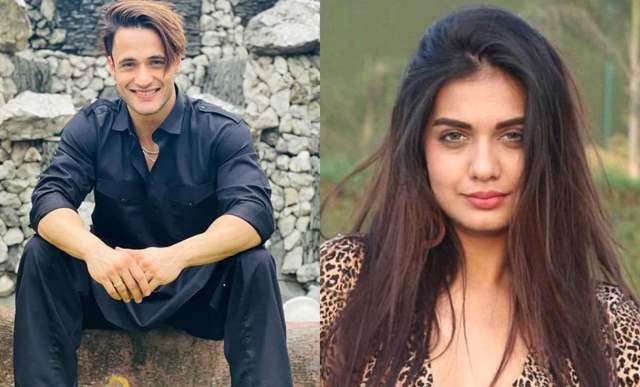 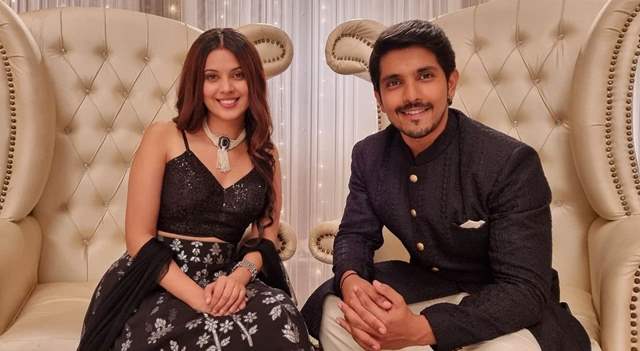