Umar Riaz gets the ‘Hypocrite’ tag; Netizens unhappy with his treatment towards Pratik 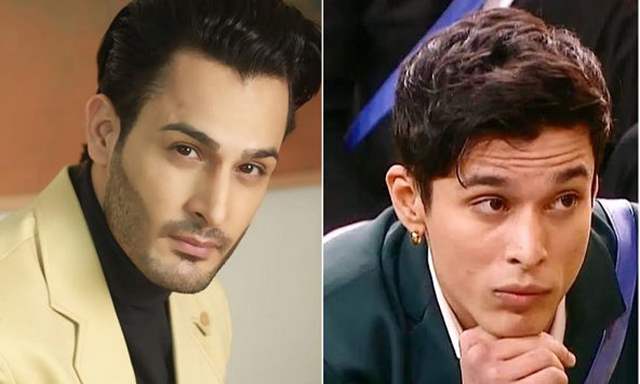 One would remember the massive controversy that popped up in Bigg Boss 15 when Simba Nagpal pushed Umar Riaz in the pool and all the conversation that followed it.

Today we will witness a huge showdown between Umar and Pratik, where Umar will end up pushing Pratik. All the netizens have yet again come forward and have bashed Umar for his hypocritical behaviour. A few days back, the latter created a huge scene when he was pushed inside the pool by Simba after he abused Simba’s mother during the task. At that time, the former created a huge scene and blew it out of proportion.

But what’s interesting was, all the fans of Umar expected Salman to bash Simba in return but Salman ended up saying that whatever Simba did was a reaction to Umar’s ‘provocation’. And now, we saw how Umar pushed Pratik aggressively and now the entire twiteratti is bashing Umar left, right and centre and is him out for his ‘hypocritical’ behaviour. Take a look at the tweets below :

Umar also grabbed several headlines when he back stabbed his own friend whom he called his sister, Afsana. The former had promised Afsana that he would take her inside and make her the VIP member but didn’t do so and flipped at the last minute, even then Umar was called a ‘back-stabber’ by the netizens!