Urvashi Upadhyay: Even today, when I see a Sidharth update, I find it difficult to believe he’s not there 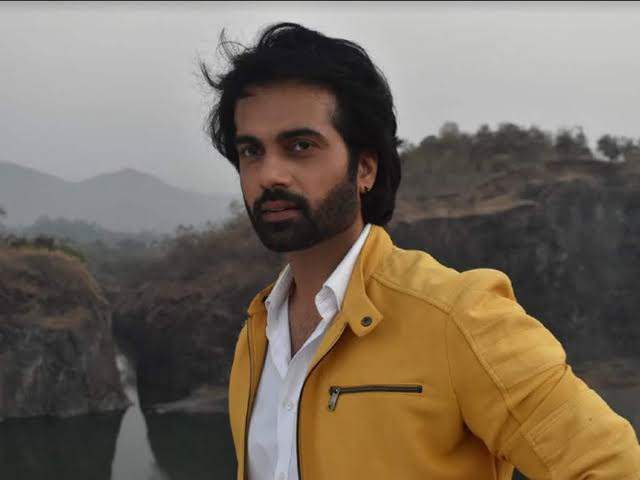 Urvashi Upadhyay, known for her roles in shows like Dil Se Dil Tak (2017), Dil Ki Nazar Se Khoobsurat (2013) and Ek Ghar Banaunga (2013), among others, spoke to India Forums about shooting for daily soaps, if she misses shooting for Thapki Pyar Ki 2, and some more.

Ask her if she misses shooting for Thapki Pyar Ki 2 and she told us,

”Yes, I am missing shooting for Thapki, and every day is new, and every moment is different in life, and so is the case with shooting as well, and every moment of shooting is special because the same moments will never return and even if there is a season 3 of Thapki, the moments from this season wouldn’t be back. Even now, I miss that special something that belongs to each show, I do miss Hamari Devrani or a Dil Se Dil Tak. For example, it still happens even today when I see a Sidharth Shukla update on Instagram, I find it difficult to believe that he’s not there between us. Everything is so touching. We have lived a life with a character, and all these things are missed.”

We also asked her if as an actor, does the TV space get tiring, moving from one daily soap to the other, and to that, she said,

”Talk about tiredness, that’s not something that happens, but it is indeed a really beautiful thing to be able to switch on and switch off in between characters, with one being negative, one being positive. You enjoy playing different characters in different shows. It is amazing that in just one life, we get to see so many lives. Although the character is Urvashi Upadhyay only in different characters, and it is not tiring, but it is fun and it feels good to get challenging roles and on the contrary, it never gets boring when you get to do different roles. In fact, if you do a negative role one after the other, for instance, you make efforts to bring something new on the table, to make sure that you catch onto a different kind of body language or a particular trait.”

Those who have seen her on the screens would agree as to how she transforms from one character to the other effortlessly. She played the role of Sudha Tripathi in Thapki Pyar Ki 2 and the show aired its last episode on April 8, 2022.