Varun Dhawan reveals actor who hooks up with fans: He’s a Kapoor 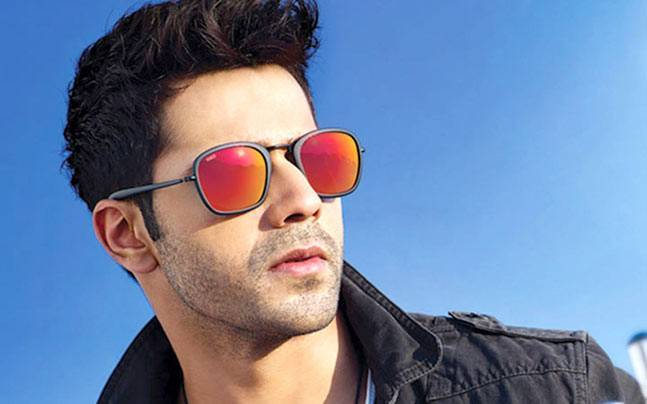 Varun Dhawan, who usually stays away from controversy, took us by surprise with his jaw-dropping revelation on a chat show he appeared on recently. Varun was asked by the host if he has ever hooked up with a fan, to which his immediate response was, “No, but I have an actor friend who does that.” The host glanced at the other actor sharing the couch, Arjun Kapoor, but Varun quickly dismissed that. Then, he dropped the bombshell: “He’s a Kapoor as well.”

The tidbit shared by Varun has piqued our curiosity. Since Arjun is out of the picture, we’re left wondering who this other Kapoor could be. Ranbir Kapoor? Ranbir himself admitted on a recent episode of a podcast that the Casanova image that the media and fans have of him is not completely untrue. Given his past history, he comes the closest.

The other young Kapur on the block, Aditya Roy Kapur, is also a contender here. Aditya has reportedly been in an on-off relationship with his Aashiqui 2 co-star, Shraddha Kapoor, which the two have always denied. He was also linked with his Fitoor co-star Katrina Kaif recently, after her long relationship with Ranbir fizzled out.

Finally, newbie Harshvardhan Kapoor makes it to the list of probable names. Only one-film old, the younger brother of actor Sonam Kapoor made his debut last month, and it seems unlikely that he is the one Varun is talking about.

So, who is the mystery Kapoor? Your guess is as good as ours