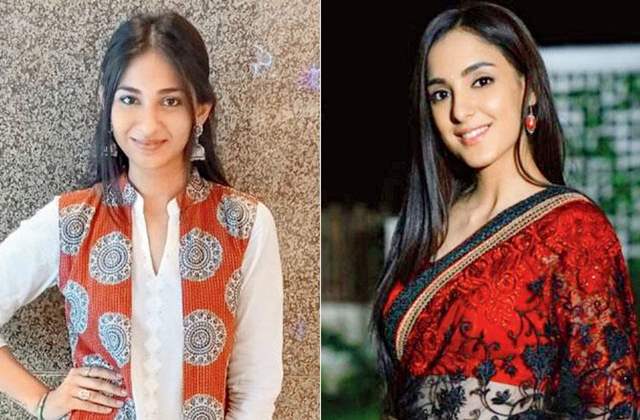 Sony TV’s Ek Duje Ke Vaaste 2. after airing on television recently saw a shift to the digital platform. The show is now airing on SONY LIV. The makers got mixed reactions about the shift because they loved watching the Jodi of Suman and Shravan on telecast too.

There were already reports in the media that the lead of the show Kanikka Kapur (Suman) was in two minds about continuing with the show after her contract for the show expired. And now according to the latest report, Kanika has decided to quit the show.

And the makers have roped in Udaan fame Vidhi Pandya to play Suman’s character. When a leading portal approached Vidhi to ask about the show she refuses to comment on the same.

Watch out this space to know more development on the show.