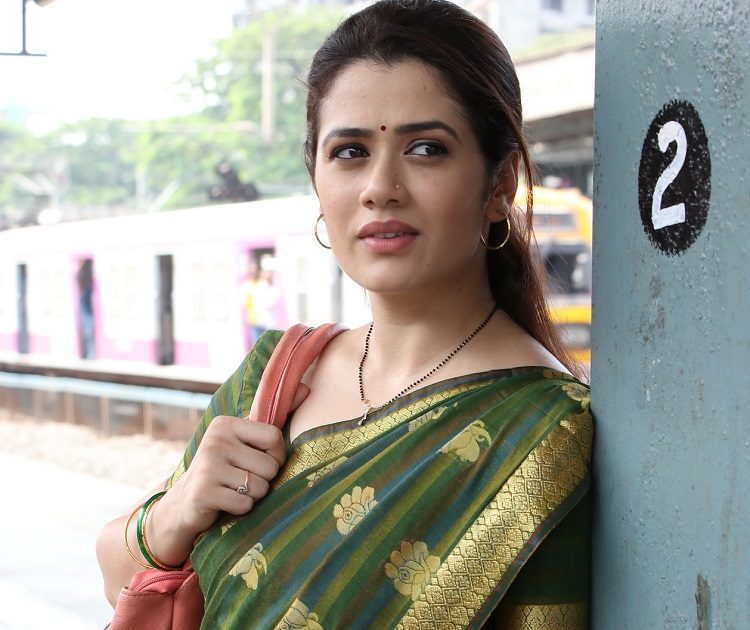 The one who stays positive and doesn’t give up trying to overcome all odds, is the mantra for Meghna Nikaade’s character in the upcoming show Ladies Special. Renowned actress, Girija Oak will be portraying Meghna’s role in the show that shall soon telecast on Sony Entertainment Television. Meghna Nikaade hails from a middle-class family and aspires to make it big in life. She dreams of becoming an entrepreneur and aims to succeed in all her ventures.

Girija Oak who plays this role was inspired by Vidya Balan from Tumhari Sulu- A homemaker with similar ambitions of succeeding in life. Her never say die spirit appealed to Girija who watched the movie multiple times to understand and imbibe the true spirit of the character. The always bubbly Vidya Balan boosted Girija’s enthusiasm for Meghna’s role.

So, when we contacted Girija, the actress confirmed, “Ladies Special is a show about three women and how they overcome different odds and obstacles in their lives. My character of Meghna Nikaade strongly believes in dreaming big and working hard to achieve those goals. Her never say die attitude is what keeps her motivated to be more than a home-maker and to create a better life for herself and her family. While going through the character brief of Meghna, I happened to watch Tumhari Sulu’ and realized that Vidya Balan’s character is very similar to Meghna and she inspired me. Her mannerisms and enthusiastic way of talking helped me prepare for Meghna’s role. I am sure the audiences will love Ladies Special and the different characters presented through it.”

Are you awaiting to see, Girija Oak as Meghna ins Ladies Special? Let us know your thoughts in the comments below…