Vikas Beniwal and Vevaan Rajput join the cast of ‘Parineeti’ 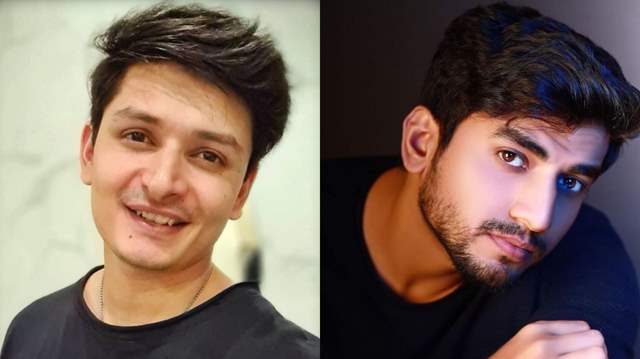 Colors’ upcoming show Parineeti has been in the news for the longest time now and it seems to have grabbed a lot of eyeballs once again. India Forums has been giving out exclusive updates on the primary cast oof the show. A supposed remake of Prem Bandhini, the show’s first promo did grab substantial attention of many.

We exclusively reported that actor Ankur Verma will take on the lead role while Anchal Sahu and Tanvi Dogra will be playing the female leads and both of them will be seen playing best of friends, but fate does have something strange in store as they will end up marrying the same guy and therefore, be sharing a husband.

After we earlier reported about Khushi Bharadwaj and Sia Bhatia joining the show as Sahu’s sisters on screen. Also, a part of the show as maternal uncle (mama), will be actor Amit Kapoor. The actor is known for his roles in Ishq Subhan Allah and Ladies Special, among other shows.

Now, the latest development is that actors Vikas Beniwal and Vevaan Rajput have been roped in to play important characters in the show. Sources have it that Beniwal and Rajput will play the character’s of Neeti’s (Tanvi Dogra) brothers. Vevaan Rajput is known for his stint in Sony SAB’s Maddam Sir while Vikas Beniwal was seen in Bollywood movie Drishyam.