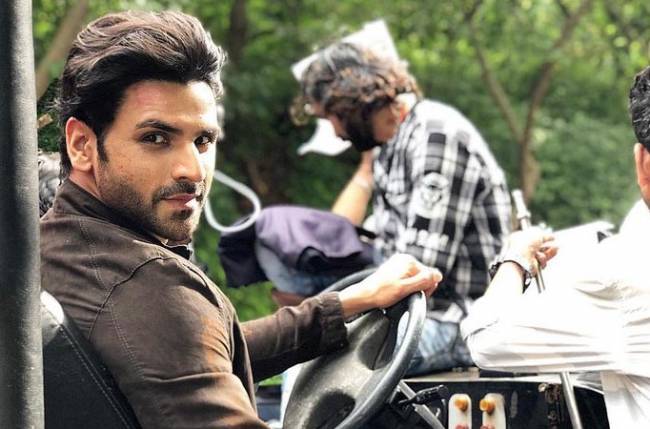 Vivek is one of the most handsome and dashing actors on television at this point. The actor is currently seen on the show Qayamat Ki Raat Hai. The show is doing well on the television screens.

The makers are determined to keep the show on top of the TRP game. And in the television industry, change is the only constant. Now, the makers have decided to bring in a reincarnation track. So Karishma Tanna’s character Gauri and Vivek Dahiya’s character Vivek will die and return in a different avatar. Yesterday, Vivek shot the last scene as Raj and bade farewell to the character.

Vivek shared a post and captioned it saying, ‘And that’s the end of “Raj” someone who I really got used to playing in the past 9 months. I lived and breathed him 12 hrs/ day; sometimes more when I would dream ‘being him’ and always attempted to feel the correct amount of responsibility for his existence. It’s bizarre how this amalgamation happens between your real self and your onscreen character. You end up creating a “khichdi” of sorts. There are a couple of things that were really inspiring about him and I gave my best to him regardless but end of the day he was merely a pawn in the hands of our writers. So RIP Raj!’