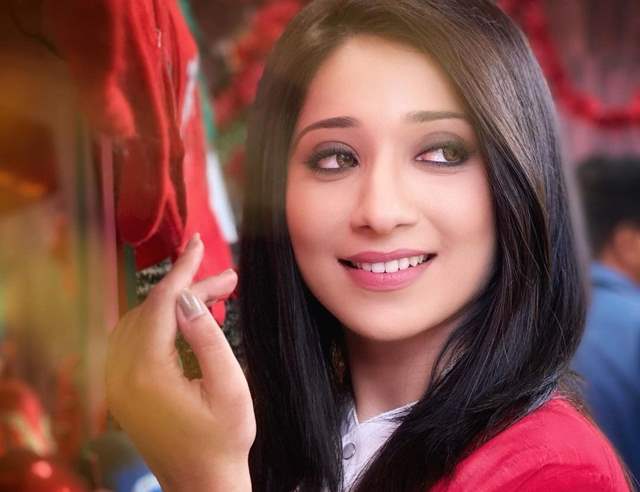 Vrushika Mehta, who recently entered Star Plus’ popular show Yeh Rishta Kya Khelata Hai as Dr. Riddhima will soon be bidding goodbye to the show. The actress is all set to bid adieu to the show. Vrushika entered the show in the role of child psychologist Dr. Riddhima and brought along with her some exciting twists and turns. And soon, her character will be wrapping up in the show.

Talking to a leading portal, Vrushika shared that it was amazing to be a part of the show and it’s sad that she is leaving the show and the cast that has been very supportive. Also, she mentioned that portraying the role of Dr. Riddhima, which had so many layers, depth, and an intense set of emotions to her personality gave her exposure to a different way of acting and brought out a side of her acting abilities which she never has got to experience on screen before.

She is even thankful to Rajan Sir for giving her the opportunity to pull off such a complex role as he has been very encouraging and a great inspiration for her throughout.

With one twist soon to come to an end, we are sure fans are now wondering what’s next!