Wait, what? Did Vivaan REALLY KILL Suraj and Chakor? 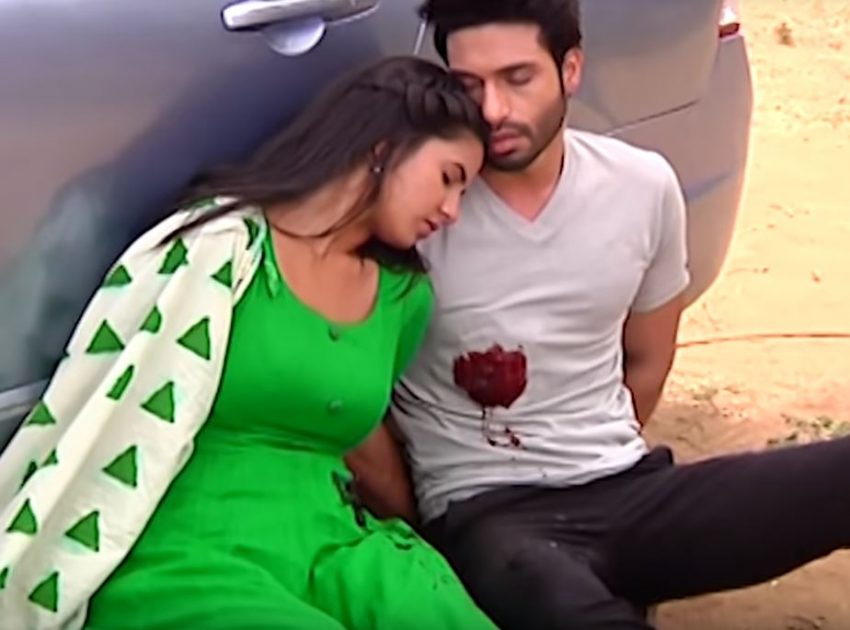 Hues’ Udaan will soon give its steadfast watchers the stun they could ever imagine with Vivaan (Paras Arora) shooting Chakor (Meera Deosthale) and Suraj (Vijayendra Kumeria).

Indeed you read that right.

As far back as Vivaan has been discharged from the house that he was held hostage in, he has been getting telephone calls from his captor who requests that he murder Suraj and Chakor keeping in mind the end goal to meet him (the criminal).

And keeping in mind that Vivaan examines killing his sibling and sister in law different circumstances, he sees his niece Saanvi and stops.

However, resembles this time, Vivaan’s franticness to meet his hijacker and realize why he was detained for a long time and subjected to mental and physical torment, shows signs of improvement of him and he winds up making his brain to kill Suraj and Chakor.

Vivaan drugs the team and gets them to an abandoned spot. An auto driver meets him and hands him over a firearm, post which Vivaan gets a call requesting that he end the twosome’s section for the last time.

Whenever Suraj and Chakor wake up, they argue Vivaan to release them for Saanvi, yet Vivaan does not pay regard and shoots them.

Indeed, we as a whole realize this is unquestionably some sort of ploy by the trio who have become together to discover Vivaan’s guilty parties.

Obviously the producers wouldn’t end the lives of their lead match currently, okay? 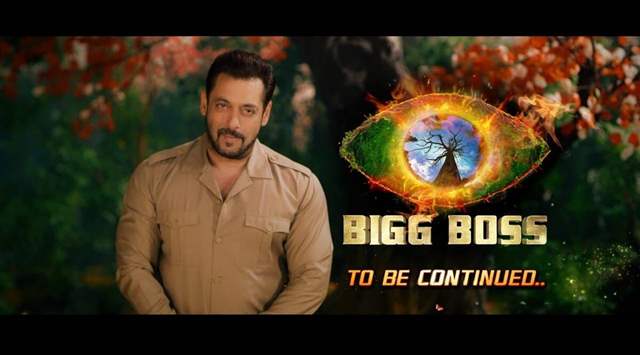