Wasn’t aware of Amar Upadhyay being a part of ‘Molkki’; was quite nervous seeing him: Kajal Chauhan aka Sudha 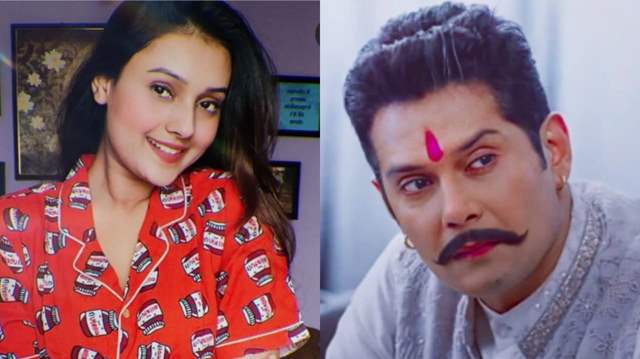 Colors’ show ‘Molkki’ is getting a lot of love and adulation from the fans. The current track of the show revolves around Virendra informing the family about Purvi being alive. He has warned the family members to not talk about her past infront of her as it may result in her health being detoriated. She can even lose her life if she takes stress and load on her brain.

The show is produced by Balaji Telefilms and has a stellar star cast including actors like Amar Upadhyay, Priyal Mahajan, Supriya Shukla, Kajal Chauhan, Mohit Hiranandani, Shraddha Jaiswal among others. We got in touch with actress Kajal Chauhan for a candid chat.

In the conversation, Kajal revealed about her first encounter with popular actor Amar Upadhyay, she quipped, “Well, honestly, I wasn’t aware of Amar Upadhyay being a part of ‘Molkki’. I’ve seen him on television acing popular roles and sharing screen space with him felt overwhelming. My first scene was with him and I was a little nervous to perform the scene with him. Amar sir made sure to make me feel comfortable”.

Featured Video
She added, “He called me and told me to calm down and focus on the work. He joked that he isn’t as serious as he is appearing as he was in his character. After the conversation, I felt comfortable and confident to do the scene. He is a gem of a person and a phenomenal performer. I’m glad to be sharing screen space with an actor like him”. 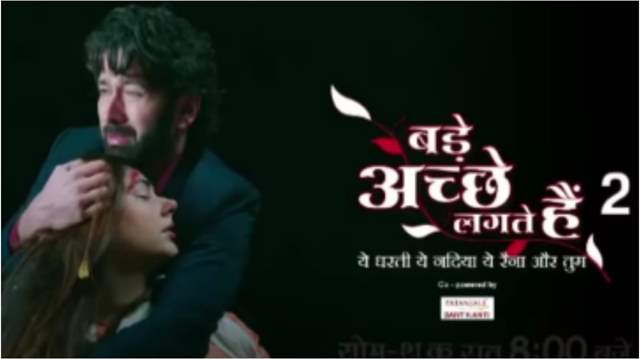 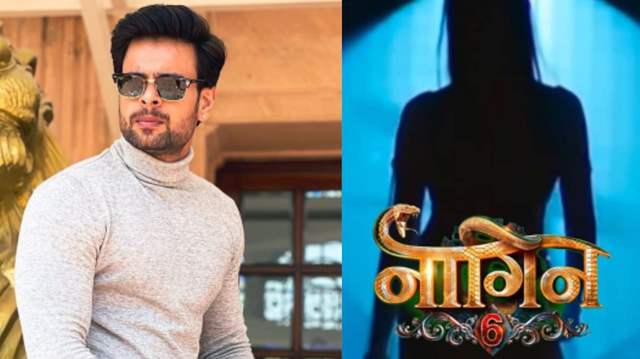 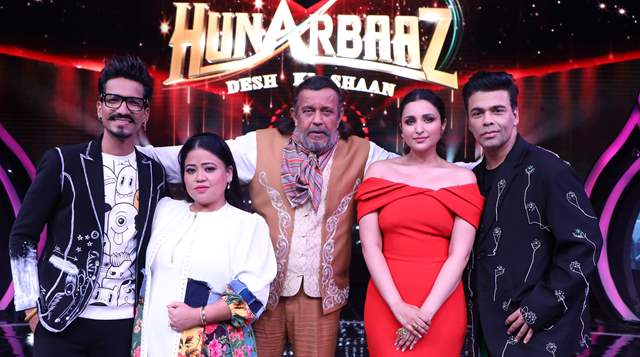