We’ve made this show with a lot of heart and love: Siddhartha Vankar on ‘Teri Meri Doriyaann’ 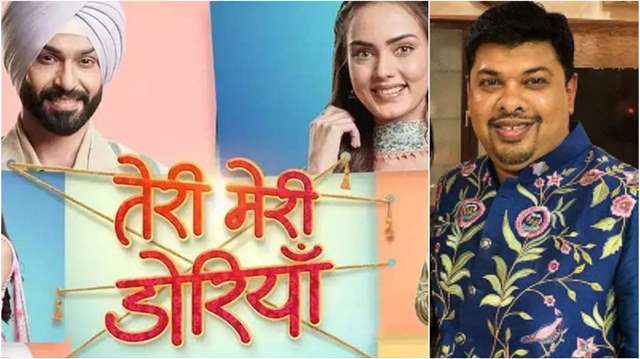 Teri Meri Doriyaann’, a new show on Star Plus, is all set to be released soon. The previously released teaser, had interested the audience and aroused viewers’ curiosity about the characters and the show. ‘Teri Meri Doriyaann’ is a contemporary fairy tale love story with a twist. The drama exposes the complexity of love. It tells the tale of three couples and their search for the ideal match. The show is helmed by Cockcrow Entertainment and Shaika Films.

India Forums got in touch with the Creative Director of the show Siddhartha Vankar and asked more details about the show. When asked the story of the new show, Vankar said, “As the promo suggests it’s a story of 3 cousin brothers and 3 sisters. And the way their lives are intertwined. And the crisscross of romance that dwells between them”.

We asked him about the stories behind casting Vijayendra Kumeria and Himanshi Parashar as leads in the project, he quipped, “Vijayendra was a unanimous decision as we all either seen his work or some had even worked with him. As his previous show ended, we immediately approached him and he was locked. Himanshi on the other hand took a while to get on board. We persuaded her and we did couple of mock shoots. But then everyone was convinced that she is Sahiba”.

When asked about difficulties that one face while making a multi-starrer show, he added, “Multi starrer is much more difficult to do as it involves lots of artists and doing justice to each and every character. It takes a lot of time and energy to create a space for everyone and establish them in their own right”.

To conclude, Siddhartha said, “In TMD we have for the first time experimented with color pallets in terms of clothes and background. It was interesting to do this experiment. We have made this show with a lot of heart and warmth and hope audiences love it as much as they have loved ‘Ghum Hai Kisikey Pyaar Meiin’.

Are you excited for this new show? Hit the comments section below. 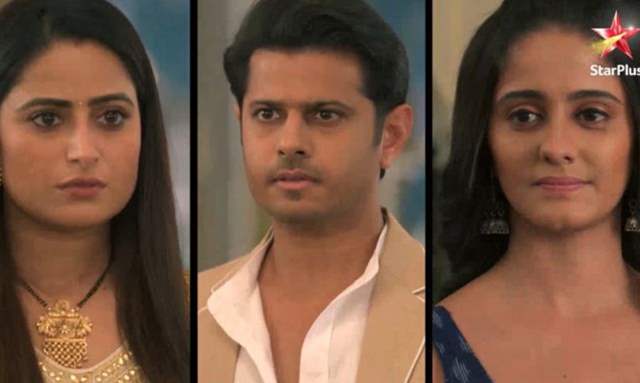 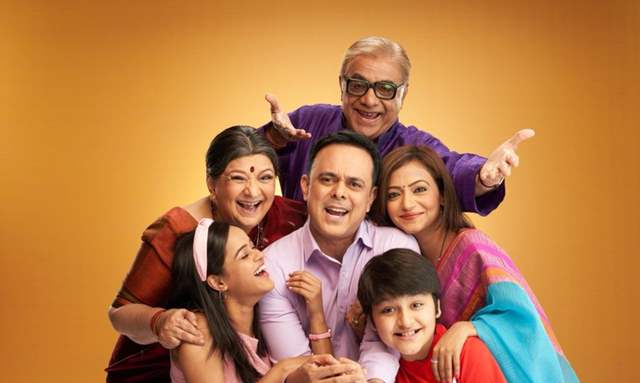