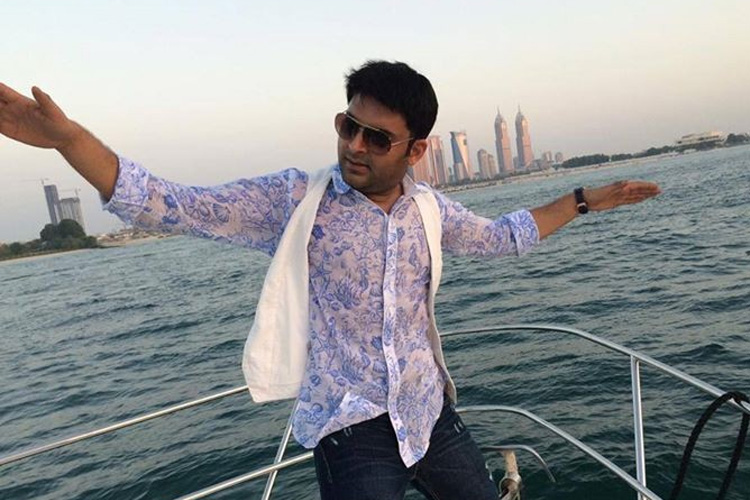 Sky seems to be the limit for India’s most loved funnyman, Kapil Sharma. Kapil is already on the peak, where he is enjoying the success of ‘The Kapil Sharma Show’ and is also preparing for his role in his second Bollywood film.

While, anyone else would be content with so much success, that certainly isn’t the case with Kapil. The actor-comedian had an amazing piece of news for his fans and Kapil choose to announce the same on New Years.

And the news is really BIG!