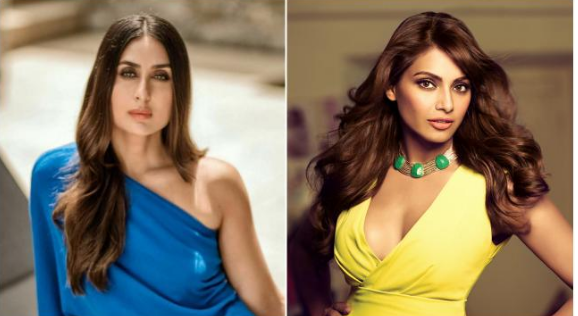 ack when Kareena Kapoor Khan and Bipasha Basu were making their infant strides in Bollywood, the two women were entangled in a prominent quarrel. Kareena and Bipasha were cooperating in Abbas-Mustan’s Ajnabee (2001), and even before the film hit the theaters, points of interest of their catfight were sprinkled crosswise over sensationalist newspapers.

Evidently, they had a noteworthy aftermath over their ensembles. Poop hit the fan when Kareena’s originator gave Bipasha some assistance without the previous’ assent. Talk has it that the quarrel between the performing artists turned fierce, and Kareena slapped Bipasha.

“I think this is an instance of influencing a mountain to out of a molehill. There were never any issues with me. She had a few issues with the fashioner. I don’t know why I was pulled in. It was very puerile,” Bipasha told Filmfare in 2001. She likewise said that she would not like to ever work with Kareena again.

Kareena opened up about her side of the story in a meeting with Filmfare in 2002. “She simply doesn’t appear to have any trust in her own ability. In a four-page talk with, she talked about me for three pages. For what reason not discuss your work? I think her solitary distinguishing strength is that she battled with me amid Ajnabee over dress architect Vikram Phadnis. She’s given proclamations that I called her uncharitable names. Presently, that is a fantasy of her creative ability,” Kareena said.

The two performing artists shared chilly vibes for quite a long time, until the point when Kareena expressed a desire for peace to Bipasha in 2008 and welcomed her to then-beau and now-spouse Saif Ali Khan’s birthday bash. Presently, they are friendly at whatever point they meet.