When Shahid Kapoor said Kareena and he looked really bad together 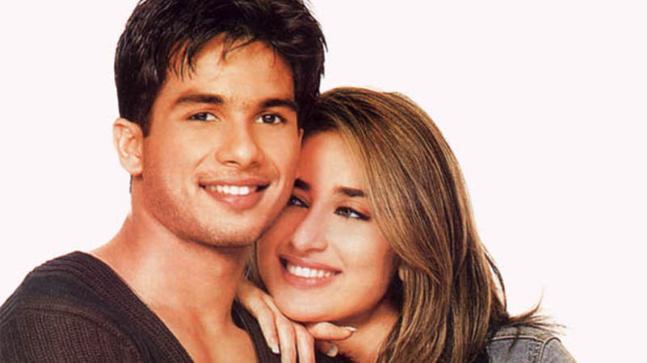 Not many know that it was during the shooting of their 2004 film Fida that Shahid and Kareena started dating. While their love story blossomed on the sets of Fida, the film tanked at the box office.

In the next two years, Shahid and Kareena went onto do two more films – 36 China Town and Chup Chup Ke, and the fate of the film remained the same as their first film together.

It was with Imtiaz Ali’s 2007 film Jab We Met that the two tasted success as an on-screen couple, but by then, they had broken up in real life.

It was a few months before the release of Jab We Met that the news of their break-up spread like wildfire. Interestingly, it was during the film’s shooting that Kareena and Shahid had called off their four-year relationship. In fact, their co-star, Tarun Raj Arora, actually said that he could feel the awkwardness between the two on sets. However, the two never let it interfere in their professional life.

Many years later, Shahid was once asked about why his films with Kareena never worked apart from Jab We Met. To which he replied, “Kareena and I looked really bad together in our first couple of films. Jab We Met was just a really good film the characters worked and people remember that.”

In 2016, Shahid and Kareena shared the stage during the trailer launch of Abhishek Chaubey’s Udta Punjab. Though the two did not share screen space but the two have remained cordial in the last few years.