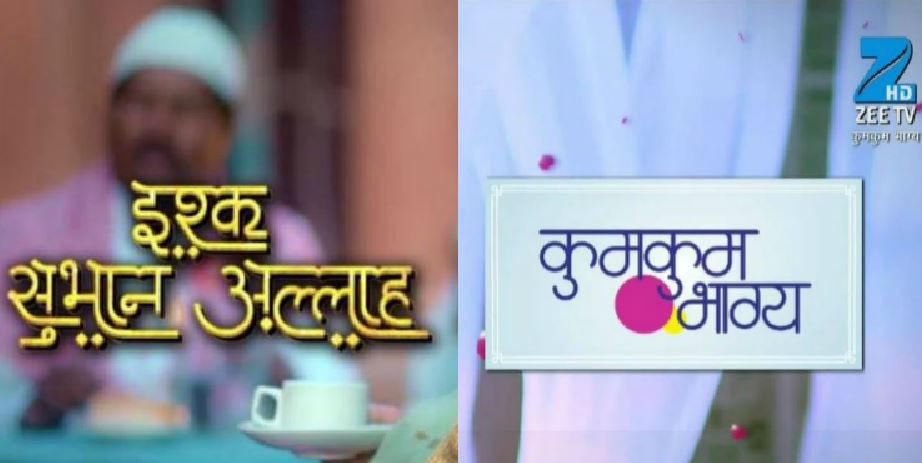 Zee TV as a channel has been administering the TRP perch for at some point now and can gloat of shows like Kumkum Bhagya, Kundali Bhagya and Ishq Subhan Allah, with the previous two shows always making it to the primary position and Ishq Subhan Allah keeping up the third and fourth opening.

Any hint with respect to our identity discussing?

We are alluding to performing artists Mishal Raheja and Eisha Singh. The on-screen characters, who play King Singh and Zara Kabir Ahmed in Kumkum Bhagya and Ishq Subhan Allah individually, chanced upon each different as the two shows were shooting in a similar region.

Eisha and Mishal were a piece of Colors’ Ishq Ka Rang Safed where Eisha had influenced her TV to make a big appearance. The show, which was about dowager remarriage, was one of those ideas that was particularly valued by the group of onlookers in those days.

Says Mishal, “It was awesome seeing Eisha after so long. She was shooting ideal by my set. It kind of revived our Ishq Ka Rang Safed recollections and it was a nostalgic minute for us.”

The hunk proceeded with, “It felt like we were shooting for a similar old show on Colors for a couple of minutes. However, at that point, it soaked in that we both were shooting for something unique and were in various characters on the set which was kinda interesting. We likewise began talking and sanctioning subtleties of our characters (King and Zara).”

Uncovering that he and Eisha even had their dinners together, Mishal stated, “Ideally we’ll continue catching each other. They for the most part shoot in a similar area that we shoot at.”

Real sentimentality to Ishq Ka Rang Safed days, is it?