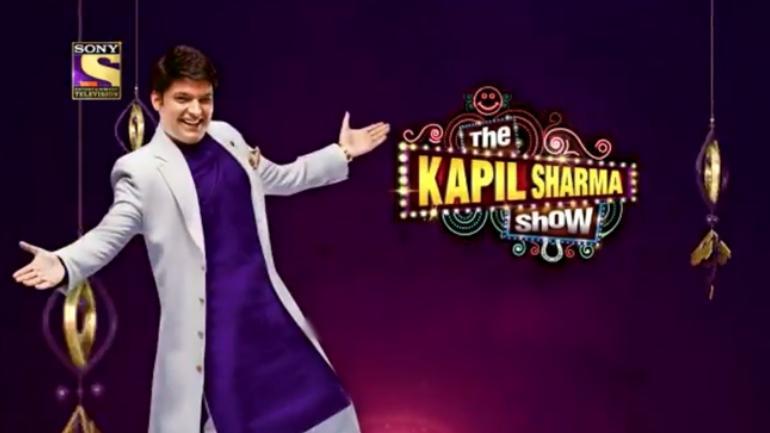 Ace comedian Kapil Sharma’s very own comedy show The Kapil Sharma Show is a reason for a thousands to laugh their hearts out at their dinner tables. The Kapil Sharma gang has been successfully making happy with their jokes and comic acts. Well, we have a good news for the fans of the show, as very soon a popular TV actor is all set to join the clan.

May I Come In Madam? fame Sandeep Anand is all set to entertain audience once again but this time on The Kapil Sharma Show. The actor who also has shows like F.I.R. and Bhabhiji Ghar Par Hain to his credit has been missing from the small screen for quite some time now.

Speaking to a leading news portal the actor shared that post May I Come In Madam? he was flooded with many offers but he waited as he wanted to do something different, which made his friends think that he was a fool. Then came the offer to do The Kapil Sharma Show and he couldn’t refuse it.

Not very long ago, Sandeep had filed for a divorce after 7 years of married paradise. He also revealed in media that he was married to the girl only because of family pressure and the couple has been living separately for one year. All the emotional turmoil also kept him a little distracted from work.

Well, The Kapil Sharma Show is doing quite well and is a regular at the TRP Charts. We hope Sandeep’s entry in the show will bring more laughs and entertainment for the audience.