Will destiny ever bring Abhimanyu and Akshara together in StarPlus’ show ‘Yeh Rishta Kya Kehlata Hai’? 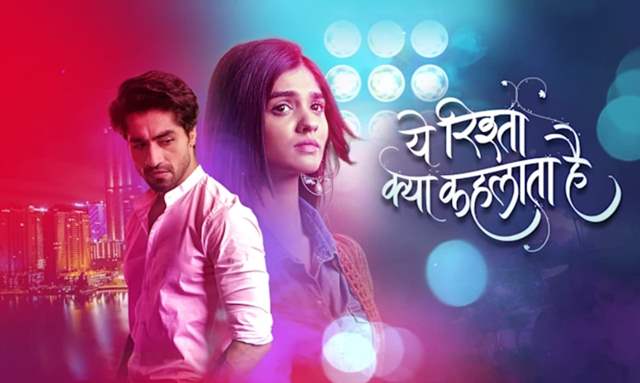 StarPlus’ show ‘Yeh Rishta Kya Kehlata Hai’ is touted to gear up for a major twist. A leap of 6-7 years happens. We see Abhimanyu and Akshara reuniting after years. As much as Abhimanyu had expected that Akshara will be gone from his life, this sudden appearance of her promises a major twist. While Abhimanyu and Akshara are separated for these years, he starts taking care of his brother Neel’s wife and their kid. Where as Akshara has started over by getting married. This turn in the story has added a ton of excitement amongst the viewers to see #AbhiRa will ever reunite. Will their love story find a happy ending or will fate take its turns and arcs, and will decide for the two of them?

Yeh Rishta Kya Kehlata Hai is one of the longest-running TV shows in the country. Recently, the story in Yeh Rishta Kya Kehlata Hai took a drastic turn. Neil was killed, and one of Akshara’s babies was also killed. Abhimanyu and the Birlas blamed Akshara for the family’s deaths. Akshara was divorced by Abhimanyu. She left the Birla residence and did not return to the Goenkas. And now there’s a leap happening.

Now Akshara has built a completely different life right now about which Abhimanyu knows nothing. Abhimanyu doesn’t know that she has gotten married to somebody else and their child still exists. And with so much going on in both their lives, is there a possibility that Akshara and Abhimanyu will meet again?

What will happen when these two worlds collide and how will their family handle this transition in their lives?