Will Dharmesh Yelande Get Married after Dance Plus 5? 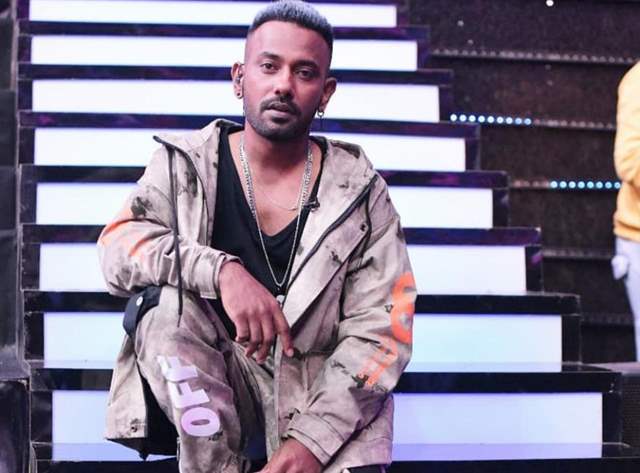 Dancer and choreographer, Dharmesh Yelande, who is currently seen in Star Plus’ dance reality show Dance+ 5, has been a part of the industry for over a decade now and we still go gaga over his moves. While he has entertained us for such a long time, the only question running on everyone’s mind is, when is Dharmesh getting married?

The show went on-air last weekend and just like each one of us, host Raghav Juyal too, was curious to know when his buddy Dharmesh will be getting married. Dharmesh has always been in the limelight for movies like ABCD, ABCD 2, Banjo and now Street Dancer, and his choreography across dance reality shows. But never has he publicly spoken about his personal life. Dharmesh, as we all know is a very private person and does not like to open up about his personal life. While shooting for the upcoming episode of Dance+ 5, Raghav joking kept asking Dharmesh as to when will he getting married and everyone was eager to know his answer.

As per sources, Dharmesh already has his ‘someone special’ and mentioned the same during one of shoots of Dance+. On Raghav’s repeated questioning, Dharmesh finally gave in and agreed that he has a girlfriend. He also said that she’s very ‘hot’.

Who is this girl? Will Dharmesh open up about his girlfriend? Only time will tell.