Woah! This ‘Qubool Hai’ actress to be in ‘Nach Baliye’ with her husband? 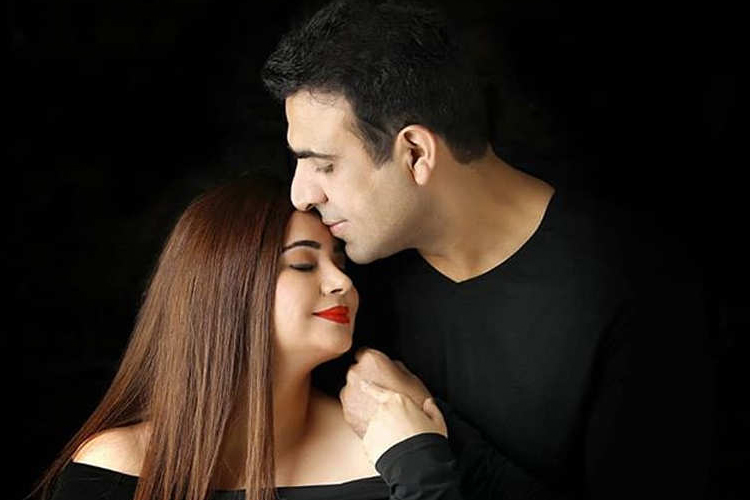 Whenever we have Nach Baliye around the corner, the speculations are at the tip with multiple couples being on the radar of the makers and the fans as well. For makers, it is obvious because they would want that particular couple in the show and the fans would love to see their favorite couple dancing.

Just like that, the upcoming season of Nach Baliye is on in full force and several names have been popped as to who will be participating in the show including the likes of Rohit Reddy-Anita Hassanandani, Faisal Khan-Muskaan Kataria, Prince Narula-Yuvika Choudhary and many more.

The latest to join this list is Qubool Hai fame actress Shalini Kapoor and husband Rohit Sagar. The couple has been married for over a decade and undoubtedly are one of the most loved couples on the block too.

So, are Shalini and Rohit participating? In a statement to Bombay Times, Shalini mentioned that she cannot talk about it right now and refrains from commenting over it as the clauses don’t allow.

We would love to see Shalini and Rohit in the show, wouldn’t we?