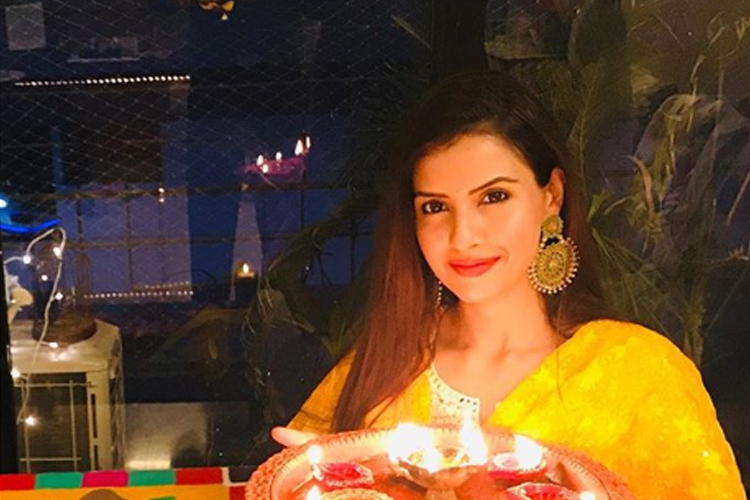 Actress Smriti Kalra made a huge impact with her leading actress stint in Channel V’s Suvreen Guggal – Topper Of the year back then. After a long break, the actress made a comeback to TV with Star Plus’ Dil Sambhal Jaa Zara last year.

While her acting stints speak a lot about the talent the actress possesses, little did we know that the actress is also a writer & a director.

Yes! That’s right. Smriti has turned into a writer and director as she has co-written the screenplay, dialogues apart from co-directing and starring in her short film, Ambu. 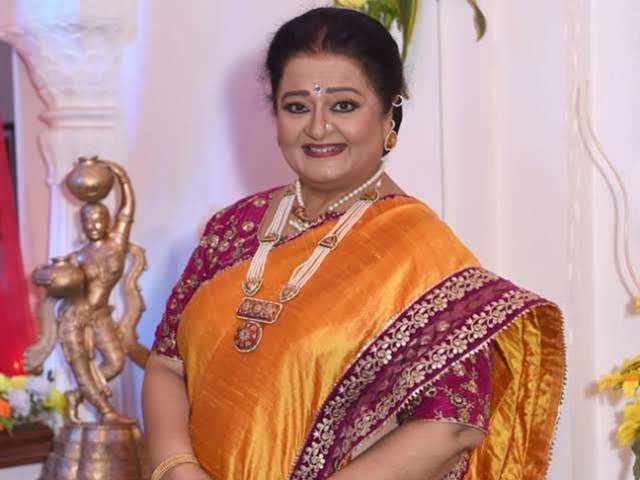