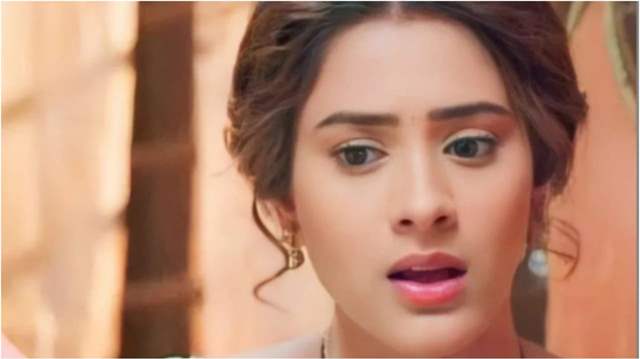 India Forums had exclusively reported that Yash ends up at Vikrant’s house and cuts the electric wires so that the CCTV recording gets disrupted and they can find more clues against Vikrant. Later, they learn about Vikrant’s family having a major medical issue and a Daai maa took care of the same. Kanha and Yash reach at the Daai Maa’s house and inquire about Dr.Vikrant’s patient. Daai Maa informs them that the patient is a new born baby who’s with her. Yash and Kanha insist her to meet the baby. Unknowingly, Kanha meets his baby and feels a connection with her but couldn’t comprehend his feelings.

Now, in the upcoming episodes, Sayuri aka Sanchi will be shocked as she sees Vikrant’s wife’s dead body preserved in the store room. Sanchi gets evidence about Vikrant’s wife. Sanchi request Vikrant to let her see her child for once. Kanha thinks that he has some connections with the baby he meets at Vrinda’s house. Rashmi tries to provoke Kanha against Nakul.