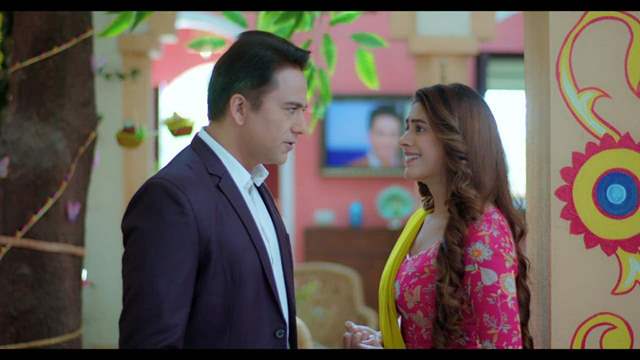 Rajan Shahi is all set to offer yet another family drama to the viewers and taking on the lead roles will be actors Shaheer Sheikh, Hiba Nawab, Kinshuk Vaidya, and Anuj Sachdeva, among others. Titled Woh Toh Hai Albelaa, the show will mark Hiba’s second collaboration with the creator post Tere Sheher Mein.

While the show will narrate an interesting tale of three brothers and some more twists and turns that will follow, India Forums has a fresh update on the show. Collaborating with Rajan Shahi for a third project, Sachin Tyagi has also been roped in to play a pivotal role in the show. We hear that the actor will play Hiba’s father in the show.

Interestingly, Sachin and Hiba have worked together in another of Rajan Shahi show, Tere Sheher Mein, and this is going to be them coming together once again. While this is Hiba’s second show with the maker, Sachin is also a pivotal part of Indian TV’s longest running show, Yeh Rishta Kya Kehlata Hai.

As for Woh Toh Hai Albelaa, the show is slated to go on-air on March 14, 2022, and has garnered a lot of attention ever since the first promos came out. Everyone on the team is elated to be a part of the show and well, we are equally excited to see what new does this one have in store.