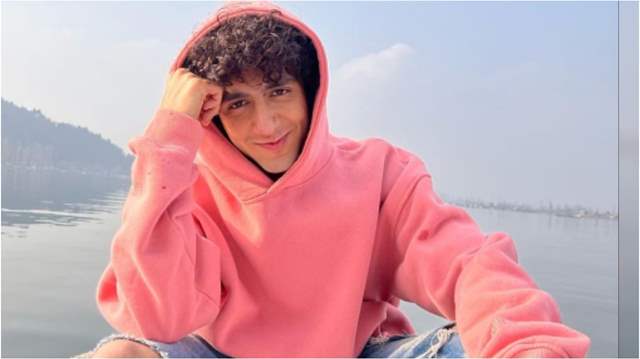 It is back with important news from the entertainment industry. We’ve been at the forefront in reporting exclusive updates from the world of television.

Producer Ekta Kapoor is all set to roll out a few interesting projects on television. The promos of their new show ‘Parineeti’ and ‘Naagin 6’ have already hit the tube leaving people excited and curious for the new shows.

India Forums already reported that Ekta Kapoor is religiously working on a new project, apparently for Sony TV. The makers have approached actor Cezanne Khan to play the lead role in the show. The story of the show is said to be based on a mature love story.

Now, the latest development is that the show is tentatively titled ‘Apnapan’ and actor Gautam Ahuja who rose to fame with Star Plus show ‘Yeh Hai Mohabbatein’ has been roped in to play an important role in the show. Gautam has been a part of shows like ‘Dil Hi Toh Hai 2’, Tera Yaar Hoon Main among others.

We promise to bring in more information about the same show.