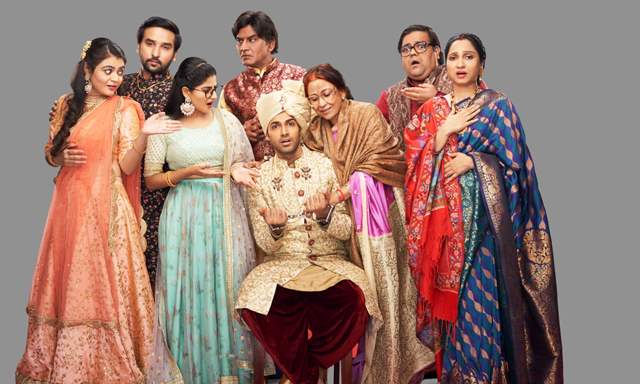 Indian TV shows have been trying to churn out progressive content by ensuring that they take on taboos that have lasted for the longest time. And Star Plus, has also been trying to promote a thought process that supports progression in any form. Their upcoming show Yeh Jhuki Jhuki Si Nazar is also one such show that will touch upon the subject of what those who are dark skinned have to deal with.

The promo shows a play up on how what would it be if someone with a fair skin tone would be made fun of for being that fair. However, it later takes a dig on how it doesn’t happen with those that are fair but with those that aren’t and they have to put up with comments of all kinds. Swati Rajput takes on the lead role for this one, and ends the promo with an effective line.

Swati made her small screen debut with Tum Dena Sath Mera on Life OK in 2011. Later, in 2013, she played a lead character on one of DoorDarshan National’s most popular serial – Amrita. She was last seen on TV in Patiala Babes.

The show will stream soon on Star Plus.