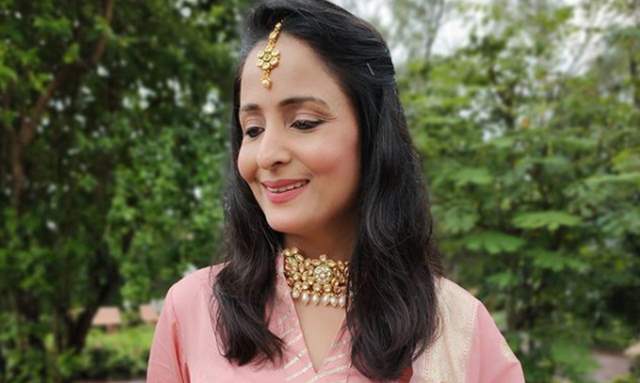 Actor Lataa Saberwal has been on the tube for several years now and apart from the several roles she has played in multiple films, she has been a regular face in multiple TV shows as well. Saberwal was a constant in Yeh Rishta Kya Kehlata Hai for several yeas and then in the spin-off show, Yeh Rishtey Hai Pyaar Ke as well. However, it has been a while since she starred in any other project as of now.

And considering how apparently important it is for everyone to stay active on social media, Saberwal mentioned how she doesn’t feel like being a part of the ‘rat race’ and how the number of likes don’t determine somebody’s worth as an individual.

Talking about it with ETimes TV, Saberwal said, “There was a time when I was also a part of this rat race. I used to constantly check social media and keep updating my account, hoping that my subscribers would increase and people would comment on my posts. Everyday it was about posting something and checking people’s comments, whether they liked my post or not. It became so competitive that I finally decided to take it easy, says Lataa. “I realised that life is much more than just a social media platform. My life and my identity as Lataa Saberwal couldn’t be ruled by a few likes or updates that I put on social media. Earlier, it was Facebook, now it is Instagram, tomorrow it will be some other platform, but I have learnt that social media does not drive your life.”

Featured Video
She mentioned how there is more to life than social media, “And by that I don’t mean to belittle anyone who is using these platforms to promote their work or themselves. I’m active on some too and feel it is a great tool for marketing and promotion or collaborations. Just that I don’t let it drive my sanity. I also believe that if you are an influencer on social media, there are many other subjects like education and growth, which can be promoted. Having said that, I have nothing against reels, posts, or anything that one likes to post, the idea is, it should not govern your life,” she added.

When asked about how many actors have been unhappy with the decision of being cast on basis of online following, she said, “I don’t know how far it is true because even after quitting TV last year, I still get calls for auditions. I am not posting anything around showbiz but offers haven’t stopped. I feel if you work with sincerity and focus on your craft, social media followers should not be a parameter for getting a role.”

Saberwal is slated to play an important role in the upcoming film, Bhool Bhulaiyaa 2. 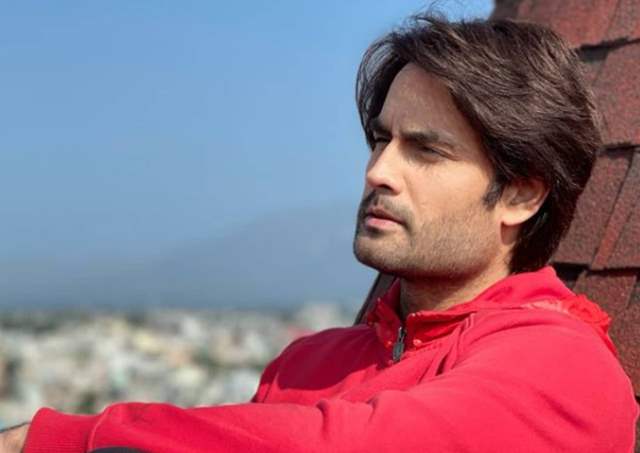 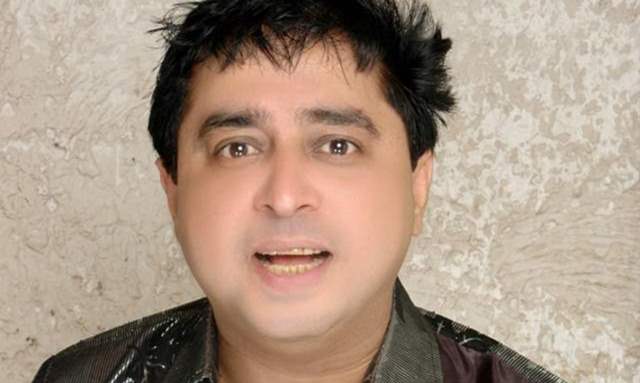