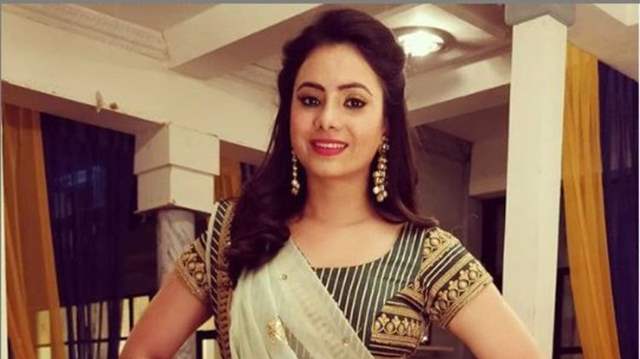 Star Plus’ long-running show Yeh Rishta Kya Kehlata Hai remains to be one of the top viewed show of television. Not very long ago, the show took a leap and post that Karthik (Mohsin Khan) and Naira’s (Shivangi Joshi) relation is on the rocks. Apparently Karthik is behaving like a jealous husband who has problems with Naira getting successful in her professional life. Well, the latest reports suggest that the show is all set to take a generation leap which supposedly has forced Deblina to quit the show.

According to sources, the makers are planning for a 5 year generation leap and in the post leap story Deblina was required to play mother to a 5-year old kid. We hear that the actress is not too keen on playing a mother so early in her acting career and hence decided to quit the show. Apparently, she has already stopped shooting since the last week.

The actress confirmed quitting the show but did not want to divulge into any further details. In the show, the Deblina’s character Gayu is shown to be pregnant and the makers had created a huge drama around her pregnancy which stretched for a long time. She was shown getting married to Karthik’s youngest uncle played by Samir Onkar.

Well, this is not the first time that an actress is quitting a show for not wanting to play a mother on screen. Earlier, actress Parul Chauhan who played Swarna, quit the show as she didn’t want to play grandmother at this stage of her career.

Are you excited for yet another generation leap in Yeh Rishta Kya Kehlata Hai? Let us know in the comment section below.