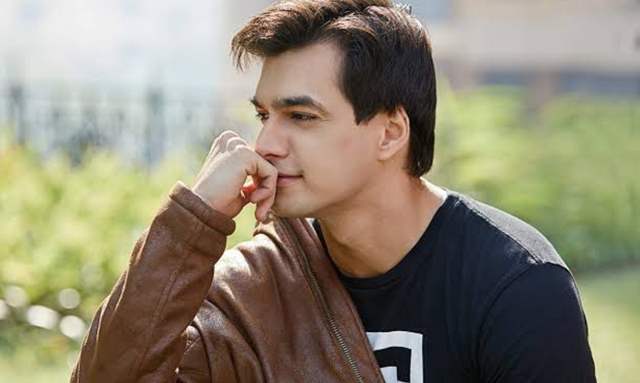 Yeh Rishta Kya Kehlata Hai is one of the longest-running shows on Indian television right now and has been garnering a lot of applause since the very beginning. The makers continue to experiment and bring about fresh content to the show. It fetaures Shivangi Joshi and Mohsin Khan in the lead roles.

The show has undergone multiple leaps that have been of varying lengths, but as it turns out, the show will witness another major leap soon. After the recent leap of a few months when Simran’s character was introduced, the upcoming leap will see Shivangi play the daughter to Sirat. That means that things are about to change and a fresh new story will be introduced. However, things are in the initial stage right now and a final decision is yet to be made.

Featured Video
Further, if sources are to be believed, Mohsin Khan might make an exit from the show since he does not want to play an elder character. What will the fate of his role be in the show ahead is yet to be known. However, everything is in the nascent stage and an official announcement continues to be awaited. If that happens, it will also be interesting to see who will make way into the show as the new male lead.