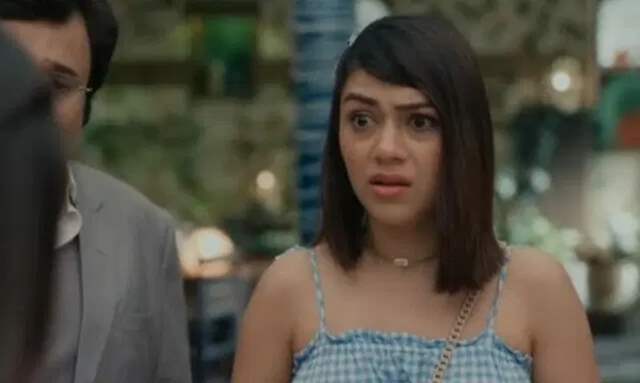 Yeh Rishta Kya Kehlata Hai is one of the longest running Indian television shows and the people continue to shower love on it. The audience pours in immense love for any on-going track and the chemistry of AbhiRa aka Abhimanyu and Akshara as well. The makers are leaving no stone unturned to make the show interesting with its high voltage drama.

The current track is focusing on how Abhimanyu agrees to Aarohi’s condition of doing asking for whatever she wants and whenever she asks in exchange to stay quiet about Akshara’s truth. She demands to be respected. She says she wants to be respected and honoured as Birla’s daughter-in-law.

The upcoming episode will see a major revelation happening when the secret of Akshara’s difficulties with conception come out. However, the big moment will arrive when it will be revealed that Akshara is pregnant despite all the issues.

How will Akshara be able to handle this situation? Watch out this space to know more about the track.