‘Ziddi Dil’ fame Aditya Deshmukh opens up on his breakup 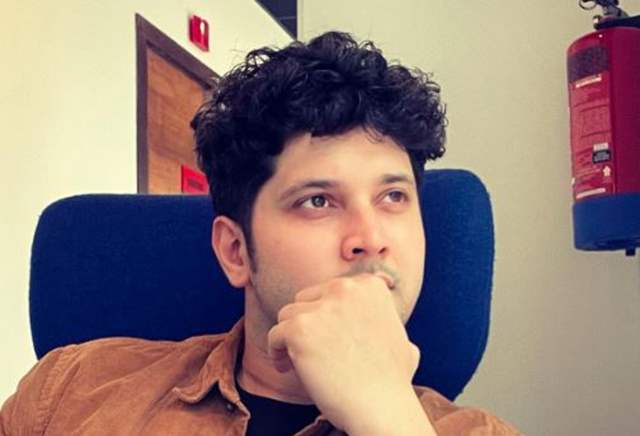 Actor Aditya Deshmukh is currently raking in the love that he gets for his role and performance in Sab TV’s Ziddi Dil – Maane Na. While his professional front seems to be sorted and rolling, on the personal front, the actor actually went through a breakup recently and is yet to come out of the difficult phase entirely.

Talking about it, Deskhmukh said how he is trying his best to get out of it. He mentioned how he was depressed for a long time and behaved like a zombie on the set where he would barely even talk to anyone. Elaborating on the relationship, he mentioned how they got together in 2018 and while initially, everything was great, after sometime, it all started going downhill. They would have a lot of arguments and hence decided to take a short break but were also in constant touch throughout the same.

And until a few months ago, Deshmukh came to know that the woman in question started seeing somebody and is now planning to tie the knot, which was obviously shocking for him. He then added that he still cares for her and even now, he can’t figure, what exactly went wrong in the mix.

But he did open up on how she has problems with Deshkmukh’s career. He mentioned that she would get very insecure that he is surrounded by so many girls and even started doubting him. He mentioned how he feels actors are soft targets and are often judged for what they do.

When asked if he is open to a relationship now, he said that right now, he is not open to anything but will see and hopes that this too shall pass as time is the best healer.

As known, Ziddi Dil – Maane Na is all set to go off-air by May end and the actor is obviously saddened by the news but hopes that every ending is a new beginning.