After Gaurav Sareen and Tanya Sharma THIS actor to join the cast of Colors Udaan! 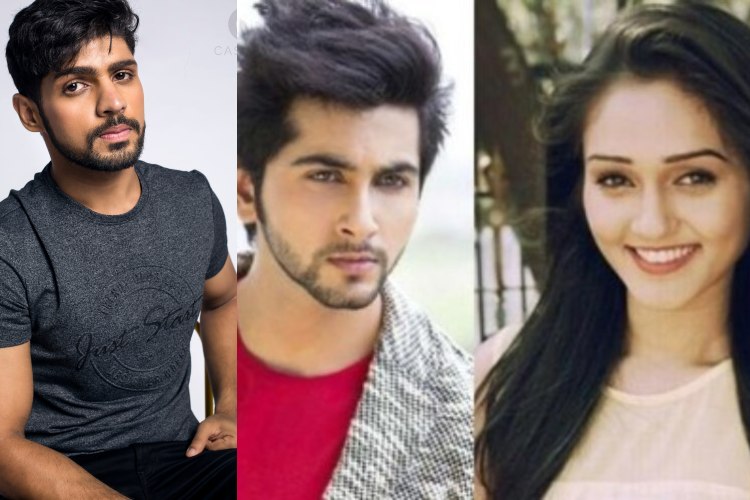 Now, the latest we hear is model and actor Shantanu Verma is all set to enter the show. According to media reports, Shantanu will be seen playing the role of Sameer’s cousin brother and his role will be quite important in the upcoming track.

Shantanu has earlier been a part of a music video titled Tu Kisi Aur Se Milne Ke Bahane Aa Ja’ and was also part of a short film titled Zillat’ and this show will mark his television debut.

Well, not just Shantanu but newbie Prachi Singh will also enter the show very soon and apparently she will play Sameer’s sister.