Ajooni to do a makeover for Amanpreet in ‘Ajooni’ 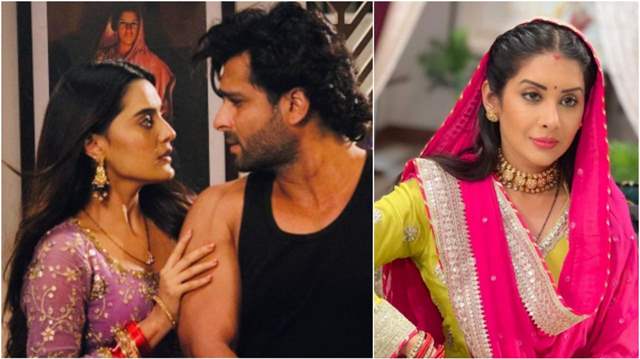 Star Plus show ‘Ajooni’ is getting the love of the audience. The current track of the show revolves around Ajooni being framed by Shikha. Bebe punishes Ajooni and asks her to be Shikha’s maid. Ajooni strikes back as Shikha and Dolly try to pull the same trick they pulled with Aman. Rajveer-Ajooni gets their plan in action.

Aman’s mausi, Durga comes looking for her and she is a daunting character whom even Ravinder and Bebe fear. Rajveer comes to Ajooni’s rescue when she is blamed to add eggs in the food prepared for fast. Everyone tries to keep the truth of Arvinder’s second marriage from Durga. Durga finds out about the same and throws Shikha out of the house and focuses on getting Aman back.

In the forthcoming episodes, it will be revealed that Aman is safe at Vohra house (Ajooni mayka). Ajooni is accused for Aman’s disappearance. They play the same tricks on Arvinder and make him mess up everything. Ajooni tries to empower Aman and transforms her thoughts.